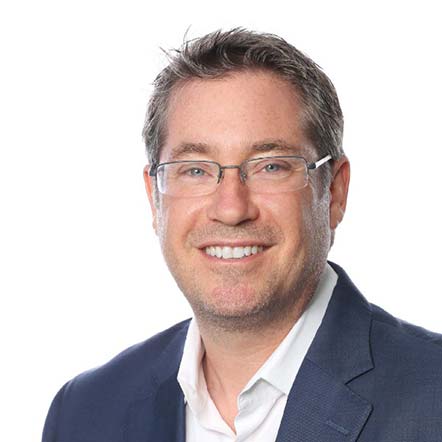 Keith Murphy is a scientist, inventor, and entrepreneur who has focused on advancing breakthrough medical technologies. He studied chemical engineering at MIT and worked on successful drug development, first for kids for pituitary deficiencies at Alkermes in Massachusetts, and then for cancer and osteoporosis at Amgen in California.

He has founded multiple companies in San Diego based on 3D bioprinting, a field in which he has been pioneering for over a decade. He is an inventor of the NovoGen MMX bioprinter, which was named alongside the iPad as one of the best inventions of 2010 by TIME Magazine. His first company and its products won numerous accolades including the company being named as a 2015 Technology Pioneer by the World Economic Forum in Davos. He has been recognized as one of the most influential people in the world in the stem cell field and he and his companies have been featured in the Economist, the Wall St. Journal, Forbes, Wired, Popular Science, and on CNBC.