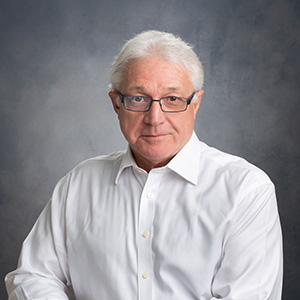 During his 12 years in Congress Greenwood was a leader on healthcare, reproductive rights and environmental issues, and as Chair of the Energy and Commerce Committee Subcommittee on Oversight and Investigation, he led investigations into Enron, Global Crossings, WorldCom, Imclone, nuclear waste cleanup and government waste fraud and abuse. From 2005 through 2020 Greenwood served as the President and CEO of the Biotechnology Innovation Organization and grew it into a world-class trade association for more than 1,000 biopharmaceutical companies. He currently chairs the Life Sciences Health, Policy and Regulatory Group at the DLA Piper law firm and serves as an advisor to RA Capital.