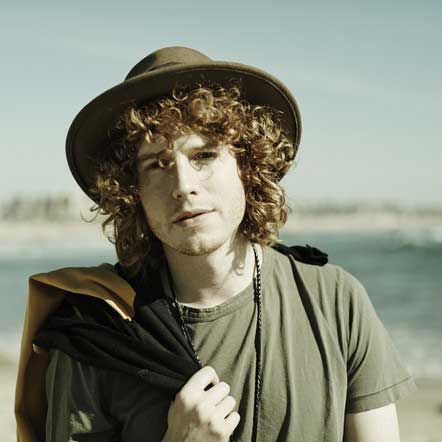 D.A. Wallach is a venture capital investor and an acclaimed recording artist. Discovered by Kanye West while he was an undergraduate at Harvard, D.A. began his career as one half of the duo Chester French, releasing two full-length albums through Interscope Records and touring with Lady Gaga, Weezer, Pharrell, and Blink 182.

In 2011, D.A. stopped touring in order to focus on his other passion, investing. He has since built a parallel career as a venture capitalist, backing a series of industry-defining technology companies including Spotify, SpaceX, Ripple, The Boring Company, and Memphis Meats. Since 2015, D.A. has focused on biotechnology and healthcare, seeking to reinvent medicine through breakthrough start-ups like Beam, Glympse, Doctor on Demand, Devoted Health, and Neuralink. Through caring for his late wife, Liz, and his extended family, he has experienced the best and the worst of American medicine, and is a passionate advocate for patients.