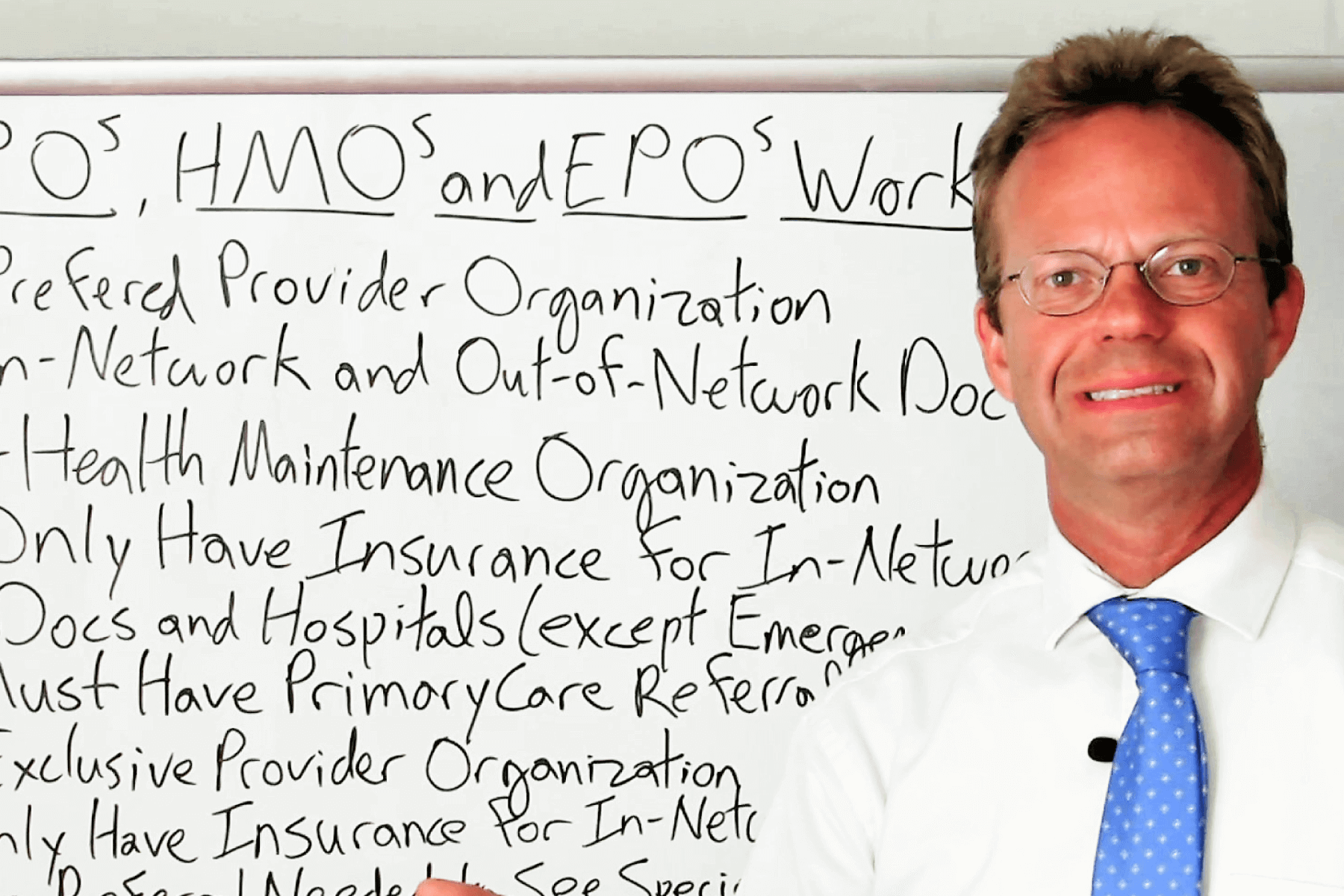 Early in his career, Dr. Eric Bricker was discouraged by how many got lost in the labyrinth of the American healthcare system. People with “good” health insurance were still hit with crippling hospital bills, and many struggled to coordinate care across different doctors, pharmacies, and facilities. “The patient problems of poor healthcare navigation were everywhere—young, old, rich, poor—you name it,” he said.

As someone who had worked both as a medical doctor and financial consultant for large hospitals, Bricker witnessed a system stacked against patients, where the simplest decision could be fraught with peril. “A doctor may say ‘I’m at this hospital on Monday, this one on Tuesday, and this outpatient surgery center on Wednesday, where do you want to schedule your procedure?”’ he said. “That could be a $5,000 decision without you ever realizing it” due to different charges at different facilities for the same exact procedure by the same doctor.

After completing his residency in internal medicine at Johns Hopkins University, Bricker worked at hospitals in Texas for a time, but decided he could better help patients by putting his insider’s knowledge of the system to use. In 2007, he co-founded Compass Professional Services, one of the first companies to assist people with employer-based insurance navigate healthcare.

Bricker and his partners sold the company in 2018, but he continues to act as a healthcare guide, posting homey and clearly homemade videos about the inner workings of the healthcare system on AHealthcareZ.com.

When the pandemic hit in early 2020, he created Texas Family Insurance to help people who had lost their jobs, and the employer coverage that came with them, find affordable plans on the health insurance exchange set up as part of the Affordable Care Act better known as Obamacare.

Teresa Carr spoke with Bricker from his office in Frisco, Texas, about helping patients access high-quality healthcare and the insights he’s gleaned along the way. Here is an edited transcript of their conversation.

NPLB: Why did you decide to take a job with a financial consulting firm after college rather than going straight to medical school?

Dr. Bricker: I had volunteered in the emergency room one summer and every doctor I talked to said, “Whatever you do, don’t become a doctor, because insurance companies have ruined the practice of medicine.” So, I said to myself: If I want to go into medicine, I should really learn about the bureaucracy side of the business to see if this is what I really want. I got two years of a crash course in how medical billing works. After that, I still wanted to be a doctor, but I also wanted to get into health policy and health services research.

NPLB: But ultimately, you decided against a career as a physician and researcher. What caused you to veer from that path?

Dr. Bricker: I guess it's due to some inherent impatience on my part; I felt that publishing studies wouldn't get a lot done. I mean, it does change things, but the process is slow. And I wanted to change things faster. I thought about ways to improve healthcare, not at the policy level, but at the individual patient level, helping one person at a time.  That was really the impetus for Compass Professional Health Services. This was a time when “patient advocacy” or health system navigation didn’t yet exist.

NPLB: What prompted this need for this new type of service to help advise people on how to get the most from their health benefits?

Dr. Bricker: This was when high-deductible health plans with a health savings account first came into play. People were suddenly responsible for all of the cost of doctor visits and medications until they reached that deductible. Instead of a $10 co-pay, for example, they had to pay the actual cost of a doctor visit — around $130. And medication no longer cost a $5 co-pay, it was like $170 a month. And people were like “Whoa!” Employees had all of this additional financial responsibility —"skin in the game,” as experts like to say — but they had no way to compare price and quality.

I mean healthcare was — and is — just a mess. Whether it’s the surprise bills, or the confusion over referrals, or the lack of communication with doctors, it’s just a mess. Our message was that it doesn’t have to be that way. You can do something about it.

NPLB: What kind of help did people need and why?

Dr. Bricker: People were thrust into the position of shopping for healthcare, so they needed information on price and quality. And they needed help navigating an increasingly complex system. We made no medical decisions. But as far as all the other stuff — prior authorizations, appointment scheduling, fixing problem bills, getting medications filled cheaper — we would take care of all that for you. And we did the comparative shopping. We would tell employees, “If you go to facility A for an MRI it’s $1,500, but it’s only $400 at facility B.” We empowered people to be more conscious of price and quality in the marketplace.

NPLB: What did you learn about medical costs that people need to know?

Dr. Bricker: The main takeaway is that cost of a service varies by as much as 500 percent depending on where you go. That means that if you just go where your doctor refers you, or pick a facility willy-nilly, you could be charged thousands of dollars more than if you went to another place down the street.

NPLB: Even with the same doctor and facility people get surprise bills. From one month to the next, the cost of my daughter’s routine lab work skyrocketed to $1,000 from about $200. It turned out a hospital purchased the practice, so we were billed as if she were an in-patient. No one told us.

Dr. Bricker: What’s terrible is that a lot of the times after that type of acquisition is done, they don't even change the name on the front of the building — you would never know it happened. The insurer knows the provider by their tax identification number. When you run the bill through the tax ID of the hospital rather than the physician group, the reimbursement from the insurance company becomes much higher. Hospitals buy these practices and the cost of an echocardiogram goes from $160 one year to $1,600 the next.

NPLB: What inspired you to begin making videos on the health care industry after you sold Compass?

Dr. Bricker: I do these videos because these “high healthcare costs” are not accidents. These are intentional strategies to increase reimbursement. Healthcare companies hire very expensive consulting firms to tell them how to do it. Healthcare is not broken. It was designed this way: To rake in as much money as possible. I hope to show viewers what is really going on. And people do want to know. My most viewed video by far is “32 Examples of Deception in Health Care.”

NPLB: Who are your viewers? How many people do you reach?

Dr. Bricker: Each month about 90,000 people watch the AHealthcareZ videos; 2,000 subscribe to my video newsletter. I originally targeted people who have budgetary control over employer-sponsored health insurance such as CEOs, CFOs, people who work in human resources, insurance brokers, and consultants. But I found that providers as well as people who work in the health insurance and pharmaceutical industries are highly interested viewers, too. These organizations are not monoliths and there are people inside them who want to change things.

I got such good feedback that I started a second channel for consumers at [my company website] to explain how health insurance works for individuals and families. (You can also find the videos on YouTube.)

NPLB: What advice can you give people who are shopping for a health insurance plan?

Dr. Bricker: The best advice is to know what you are buying in advance. In my estimate, at least nine out of 10 people do not really understand what they are buying. Nobody explains what health insurance policies cover and how they cover it in plain language that is understandable — not insurers, brokers, or employers. And, honestly, the basic stuff is still the most important. That’s why I’ve made short videos on topics such as how deductibles work, how prescription drug formularies work, and how to read the fine print on a health insurance policy.

NPLB: You were successful as an entrepreneur, so why spend time making educational videos?

Dr. Bricker: I thought if I can help educate people about how things work, then they can make better decisions not be taken advantage of by all these players in the healthcare industry.

I try to raise awareness with these five-minute videos that I send out five days a week. It’s an odd hobby. I don't play golf.

Teresa Carr is an award-winning health-and-science journalist based in Austin, Texas. She writes the column Matters of Fact for Undark. 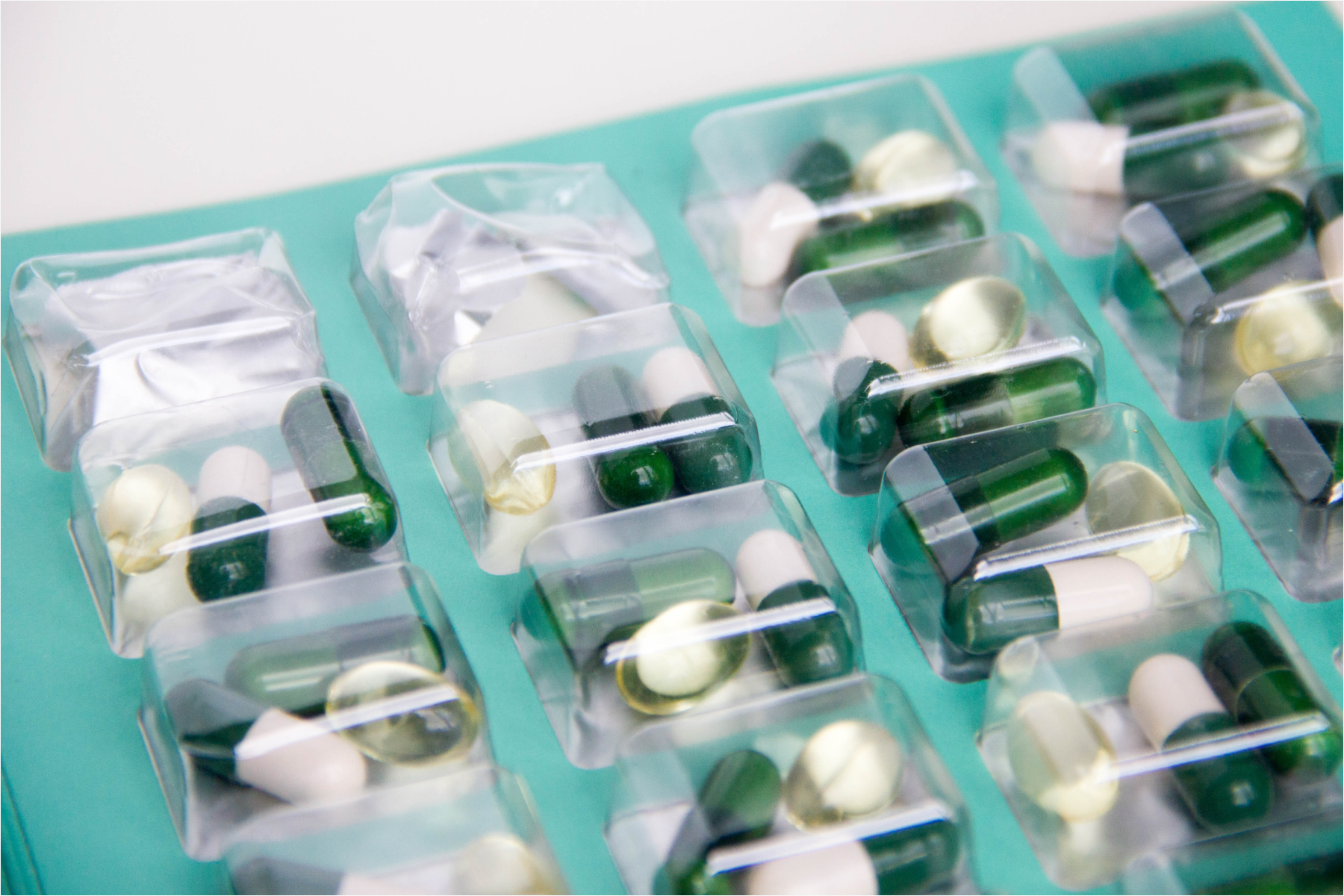 5 Things a Good Prescription Drug Plan Should Include