What Does the American Rescue Plan Act Mean For You? 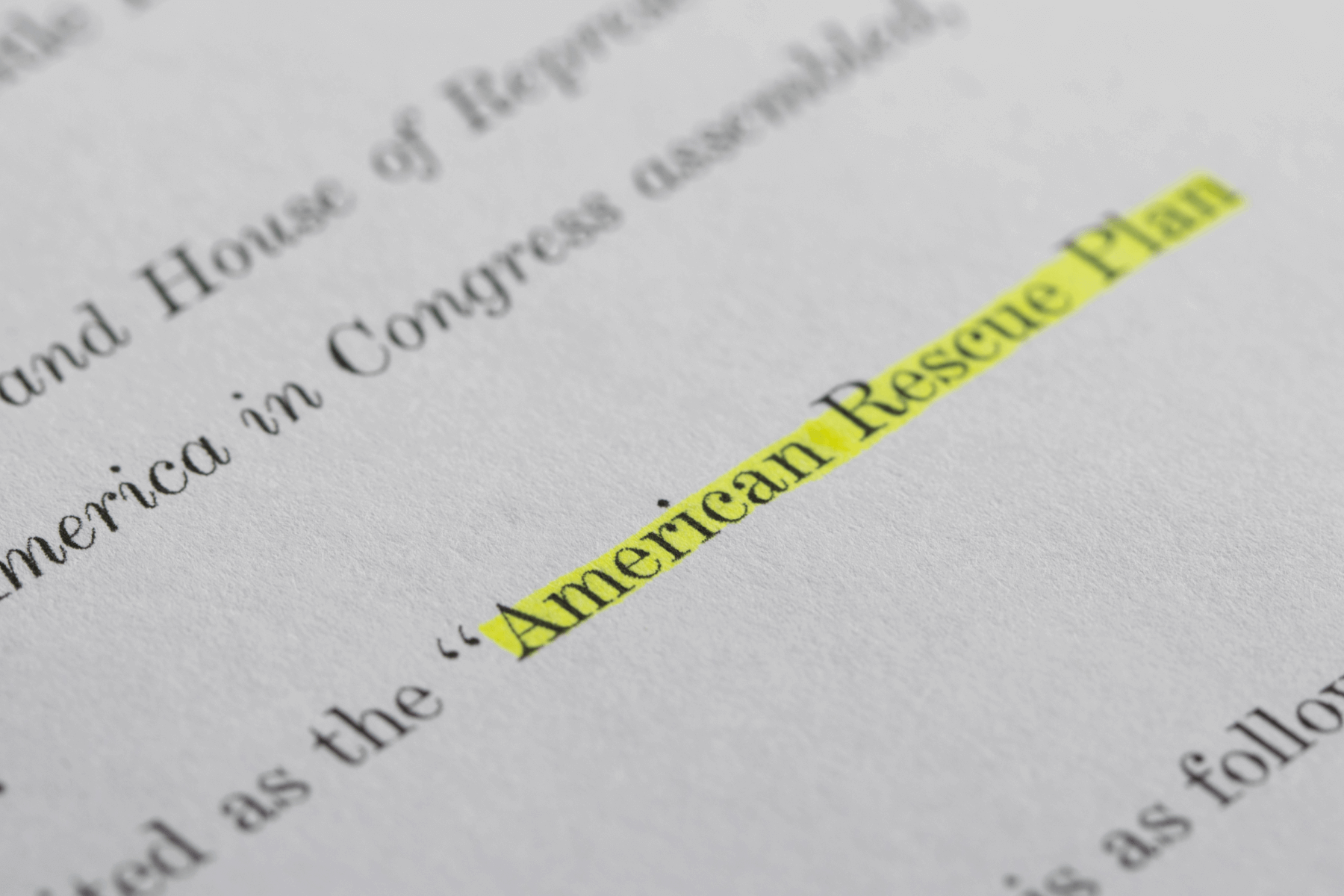 Chances are, you know the American Rescue Plan Act (ARPA) will deposit $1,400 into most people’s bank accounts. You might have also heard about its unemployment benefits, child tax credits, and funds for schools.

But less-hyped provisions of the $1.9 trillion, 242-page law will have dramatic implications for our healthcare system. The first expansion of the Patient Protection and Affordable Care Act (ACA, or Obamacare, as it’s commonly known), the ARPA will increase healthcare-coverage access for nearly 30 million people.

But only temporarily. Most of the big-ticket healthcare features will expire in a year or two -- which makes them beneficial in the short-term but, if nothing changes, won’t reverse the longstanding problems with unaffordable premiums and high out-of-pocket costs

For now, here are some important things the ARPA accomplishes for American healthcare and the people who need help with insurance coverage.

‍According to KFF—formerly the Kaiser Family Foundation—3.4 million people forgo health insurance because they earn too much to receive an ACA subsidy but not enough to afford a monthly premium. Another 3.3 million opt for off-exchange options, including plans that don’t meet ACA requirements, while 1.4 million pay full freight for private plans.

Almost all of them—about 8 million people—will now get a break, sometimes thousands of dollars a year. And no one who buys a medium-tier plan on the exchange will spend more than 8.5 percent of their income on premiums, a huge savings especially for millions of people.

Here’s how it works.

The ACA established marketplaces where people who are not eligible for Medicare, Medicaid, or do not have employer-based insurance can purchase healthcare plans that must adhere to federal standards. They cannot, for instance, discriminate based on preexisting conditions or cap the amount spent on consumers over their lifetimes.

To keep insurance premiums affordable, the law provided subsidies to people earning between 100 percent and 400 percent of the federal poverty line (FPL). Lawmakers presumed that adults below the FBL would be covered by the mandated expansion of Medicaid, while those earning more than four times the FPL could afford the market price.

Both assumptions proved flawed. The Supreme Court struck down the provision that coerced states into expanding Medicaid, and premiums on the federal marketplace more than doubled between 2013 and 2017. Subsidies absorbed rate hikes for lower-income consumers. But those on the wrong side of the so-called subsidy cliff weren’t as fortunate.

Under the ACA, an average 64-year-old earning $58,000 a year pays $1,075 a month for a “benchmark” plan—the second-lowest-cost plan available in the middle, “silver” tier—according to the Congressional Budget Office (CBO). That’s more than 22 percent of his income.

The ARPA tweaks the subsidy formula to eliminate the cliff, instead tying subsidies to a percentage of a person’s income. So that 64-year-old will pay just 8.5 percent of his earnings on premiums, or $412 a month—a savings of $7,956 a year.

At least 3.4 million consumers will see their premiums vanish—many while getting better health insurance coverage.

Under the ARPA, people earning less than 150 percent of the FPL (about $19,000 for an individual) will receive subsidies covering their entire premium for benchmark silver plans. Before, with Obamacare, they’d pay 2 percent of their income.

Many of them used their subsidies to purchase less-expensive “bronze” plans with no premiums. But these plans come with high out-of-pocket costs. In 2020, the average bronze plan deductible for a family of four was $13,394, according to an eHealth survey. That’s 52 percent more than the average silver plan deductible.

With the ARPA’s increased subsidies, they can upgrade their plans while still avoiding premiums.

Subsidies are more generous for those at higher income levels, too. Under the ACA, consumers at 200 percent of the FPL paid 6.5 percent of their income toward a benchmark-plan premium; now, they will pay just 2 percent. (To find out how the ARPA will affect premiums in your city, check out KFFs Subsidy Calculator.)

If you underestimate your income when buy an ACA plan, come tax time the government gets to take back what it overpaid in subsidies. In 2019, 2.6 million tax filers, some of them joint filers or filers with dependents, owed Uncle Sam $4.5 billion for marketplace mistakes, some writing checks for thousands of dollars. That works out to an average $1,730 owed per tax filing. Given the volatility of 2020’s pandemic economy, many more people might owe a lot more money.

The ARPA directs the IRS to forgive and forget. If you got too much in subsidies, no matter how much, you won’t owe anything.

The ARPA tries to get out in front of the problem for 2021, too. The law instructs the taxman to treat anyone who receives or is approved for unemployment compensation at any point this year as if they earn 133 percent of the FPL. In other words, they’re eligible for fully subsidized plans unless someone in their household has an offer for employer-based coverage.

If you recently lost your job, you might be better off waiting until October to purchase insurance. That’s because, from April 1 through Sept. 31, the federal government will fully subsidize payments to continue COBRA coverage.

Without subsidies, COBRA—which firms with more than 20 employees must offer terminated employees for 18 months—is generally unaffordable. To keep their insurance, workers who have just lost their jobs must pay the full cost of the group coverage (including the employer’s share) plus a 2 percent administrative fee. In 2017, only about 1.1 percent of unemployed adults used COBRA; 30 percent became uninsured instead.

Congress is making the 12 states that haven’t yet expanded Medicaid to low-income adults an offer (it hopes) they can’t refuse: about $10 billion (collectively) over the next two years. The law also provides more matching funds for community-based services and gives states the option to cover 12 months of postpartum care for new mothers.

The COVID pandemic created a perfect storm for mental-health triggers: isolation, unemployment, economic stress, anxious media coverage. Combine that with a surge in firearm sales, and you’ve got a recipe for a spike in suicides similar to what the United States saw during the Spanish flu pandemic and Africa witnessed during the Ebola epidemic.

There’s no hard data yet linking the pandemic to a rise in suicides. But by June 2020, 40 percent of adults reported an adverse behavioral or mental health condition. Between April and October, children’s and teenagers’ mental-health-related emergency department visits increased by 24 percent and 31 percent, respectively, over the previous year. And in early 2021, reports surfaced of increasing suicide attempts among teenagers; 19 students in one Las Vegas school district died by suicide in the 11 months after schools were closed.

Healthcare advocates say the ARPA’s healthcare provisions patch holes that became evident in the ACA’s inaugural decade and inch toward fulfilling President Joe Biden’s campaign promises. They’re temporary for two reasons: First, the ARPA was sold as an emergency response to the pandemic, not a sweeping reform of the healthcare system. Second—and more importantly—the process Senate Democrats used to avoid a filibuster limited how much money they could spend.

But the provisions winding down in 2022 will set up a political battle to make them permanent. The White House is betting that Americans will like what they see, and they won’t want to go back.

Jeffrey Billman is an award-winning investigative journalist based in North Carolina.‍ 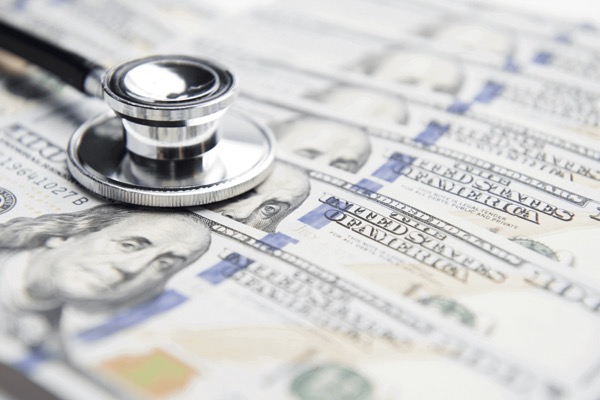 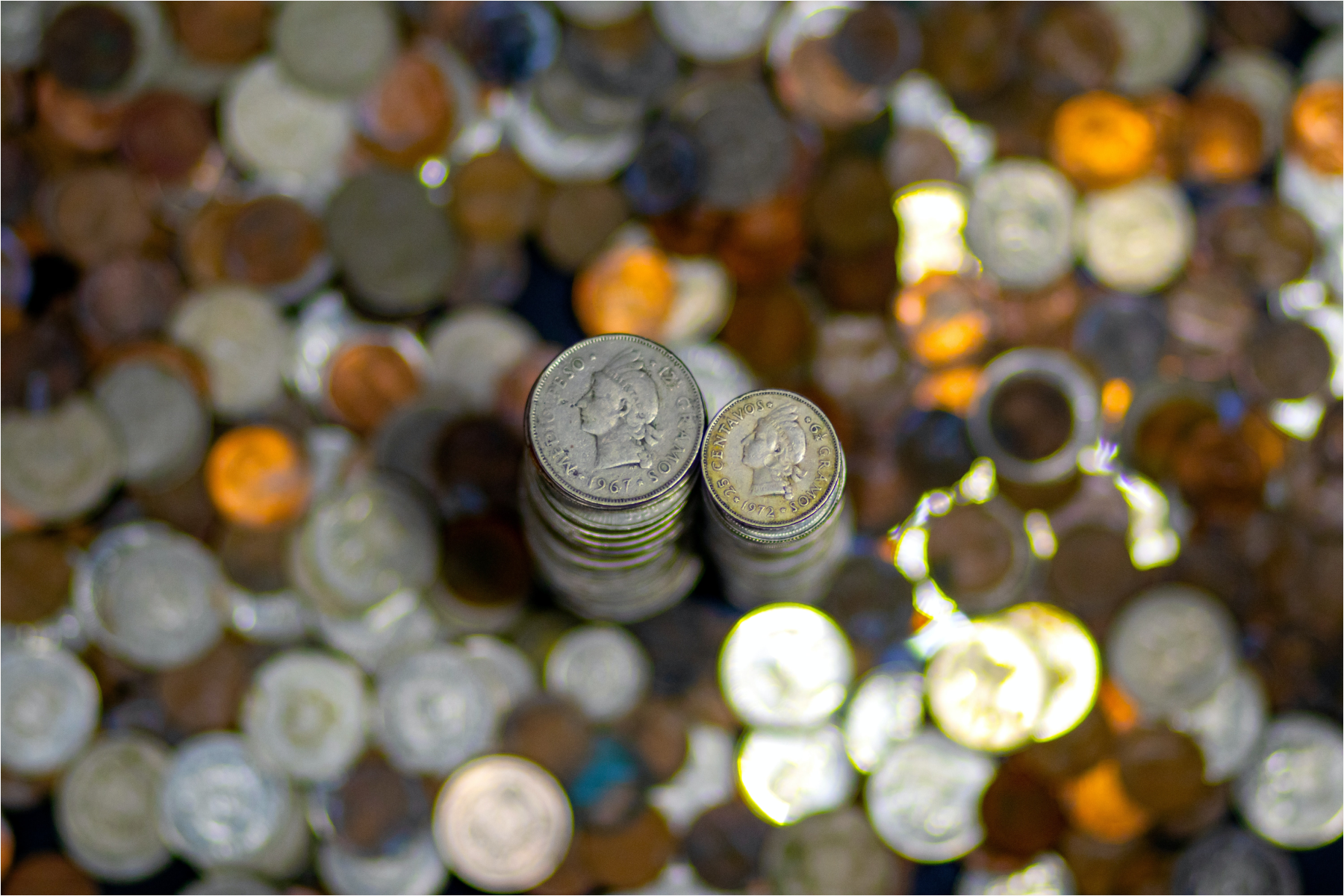