What We're Reading: Everything from Healthcare Policy to How to Win Insurance Approval 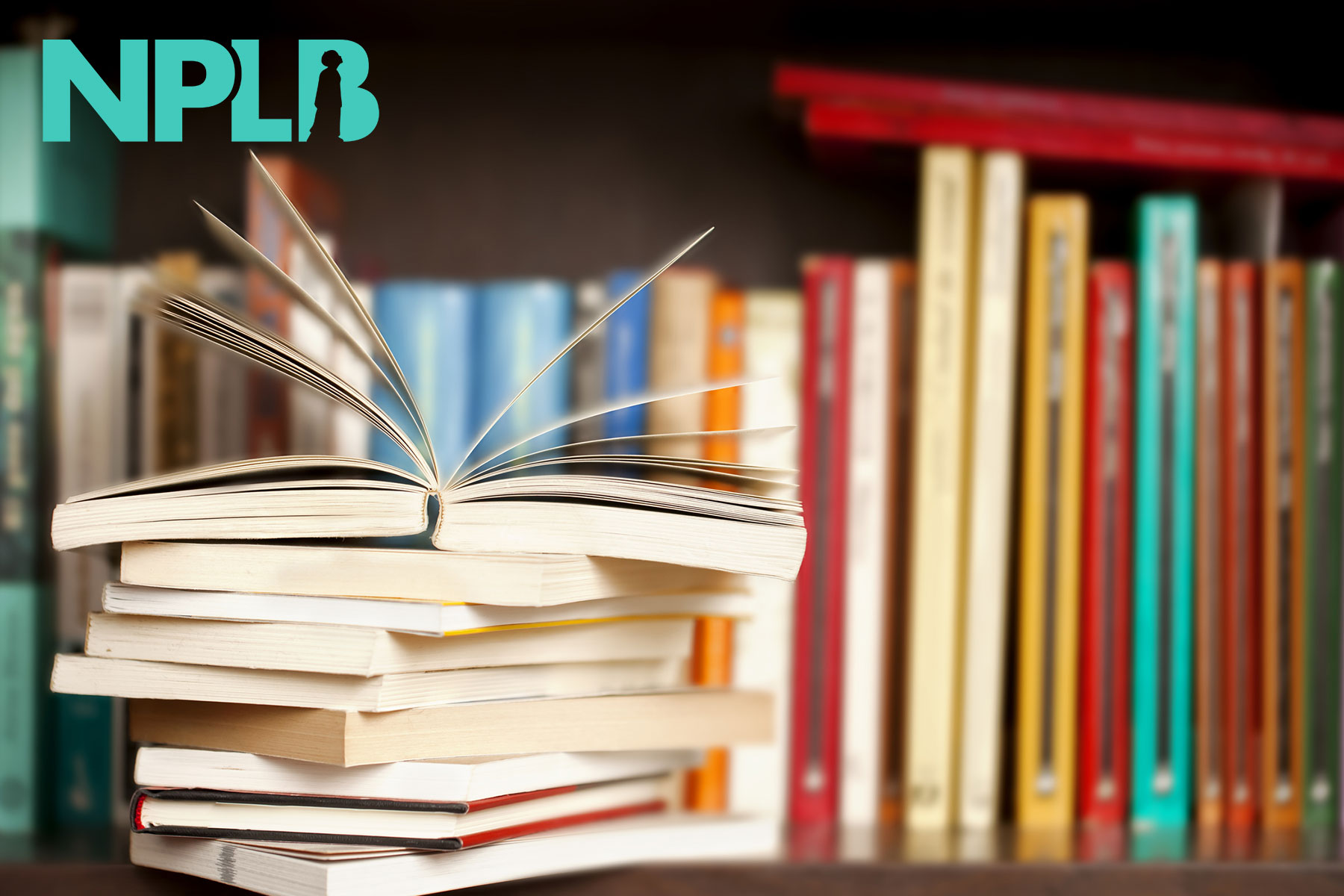 Learn with us: how medicines are made, how their prices are set, and -- perhaps most important of all -- how to get insurance to pay for them. Also what can be done to rescue America’s healthcare system and, with it, keep us all healthier.

Here are some titles we like, with reviews included. More to come.

Happy reading. We hope you enjoy curling up with them as much as we did.

The Inside Story of the Generic Drug Boom (2019)

Bottle of Lies exposes the deceit behind generic drug manufacturing—and the attendant risks for global health. Drawing on exclusive accounts from whistleblowers and regulators, as well as thousands of pages of confidential FDA documents, Eban reveals an industry where fraud is rampant, companies routinely falsify data, and executives circumvent almost every principle of safe manufacturing to minimize cost and maximize profit, confident in their ability to fool inspectors. Meanwhile, patients unwittingly consume medicine with unpredictable and dangerous effects. ‍

In Deadly Spin, Potter takes readers behind the scenes of the insurance industry to show how a huge chunk of our absurd healthcare expenditures actually bankrolls a propaganda campaign and lobbying effort focused on protecting one thing: profits. From the unique vantage point of both a whistleblower and a high-powered former insider, Potter moves beyond the healthcare crisis to show how public relations works and how it has come to play a massive, often insidious role in our political process--and our lives.

The Unbranding of Modern Medicine (2014)

Claims of generic equivalence, as physician-historian Jeremy Greene reveals, are never based on a new drug being identical to the original in all respects, but in being the same in all ways that matter...Generic is the first book to chronicle the social, political, and cultural history of generic drugs in America.

A new Prescription for Innovative and Affordable Medicines (2020)

The Great American Drug Deal offers clear-eyed scrutiny of all players in the industry and examines vital ideas for closing loopholes, encouraging investment, dealing with bad actors, and educating consumers. It’s time we resolve to support patients and fuel discoveries that ease suffering now and for generations to come.‍

Never Pay the First Bill is a guerrilla guide to dealing with medical bills, health insurance, hospital systems and debt collectors. Allen, an investigative journalist who has spent 15-plus years digging into the U.S. healthcare system, synthesizes everything he’s learned in this easy-to-read, easy-to-follow, how-to book. It’s chock full of lists, sample letters, and the words to say to get that no turned into a yes or a bill reduced (or even forgiven). Aimed at all patients and every employer that provides health insurance to its workers, it’s both manifesto and manual, with understandable outrage and common sense solutions. ‍

What Broke American Healthcare--And How to Fix It (2019)

In this thoroughly reported primer, Makary authoritatively and conversationally explains the money games of medicine...He found that working Americans feel that the system is stacked against them; it seems that they're right...Consider this book a powerful call to action for more information about health costs and for restoring the 'noble mission' of treating everyone with fairness and dignity. ‍

The Economic and Ethical Costs of American Health Care (2019)

Famously bipartisan, [Reinhardt] advised presidents and Congress on health reform and originated central features of the Affordable Care Act. In Priced Out, Reinhardt offers an engaging and enlightening account of today's U.S. health care system, explaining why it costs so much more and delivers so much less than the systems of every other advanced country, why this situation is morally indefensible, and how we might improve it. ‍