Medical Debt, By the Numbers 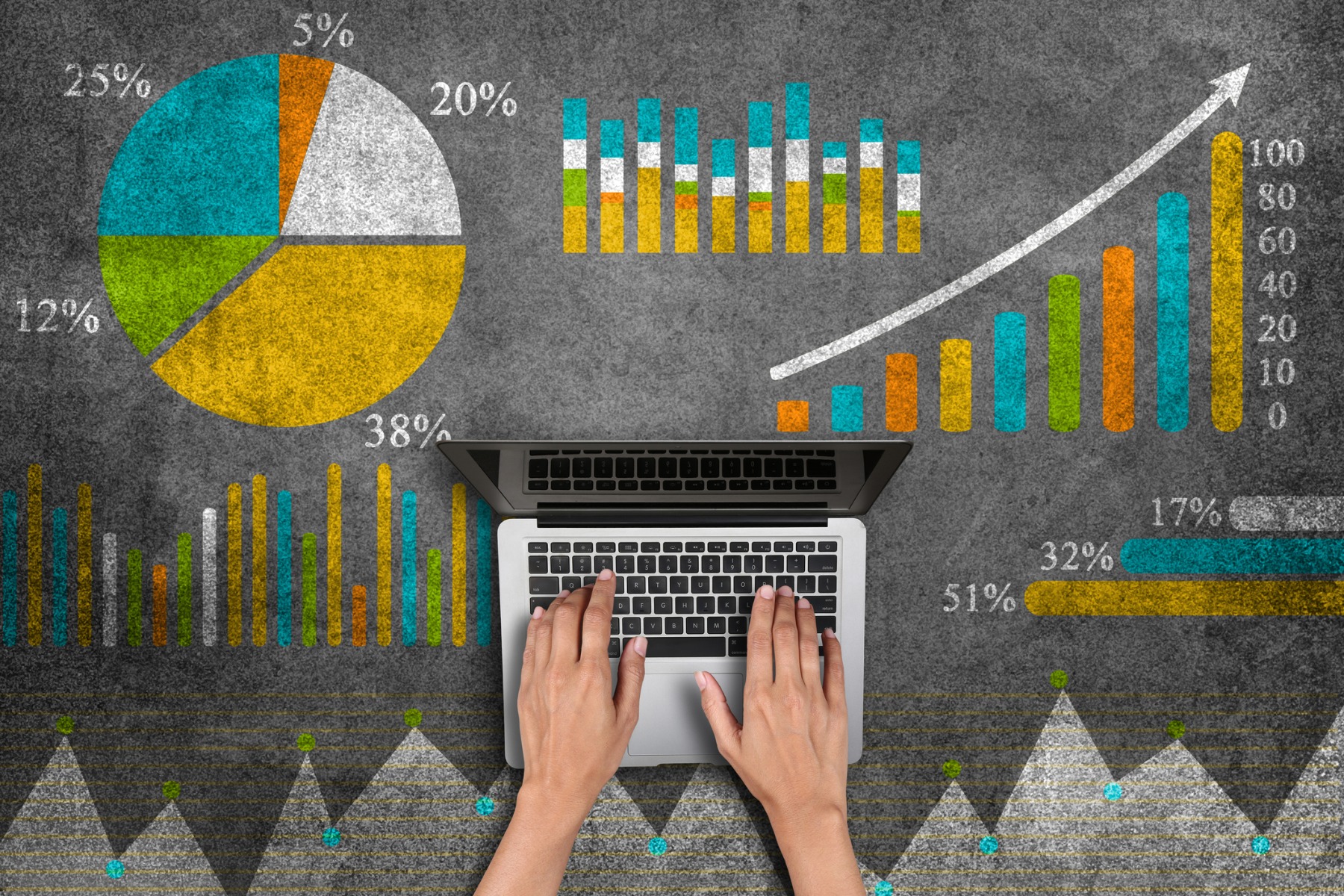 $140 billion: Estimated amount currently in collections in the U.S. (does not include medical debt placed on credit cards, paid in installments, discharged in bankruptcy, subject to wage garnishment or held by healthcare providers).

13: Percentage of Americans who accrued new medical debt between June 2019 and June 2020.

21: Percentage of those struggling to pay medical bills who said emergency room bills were the main reason, followed by hospitalization (20%), dental visits (12%) and diagnostic tests (11%) (2015).

36: Percentage who attribute their difficulty paying medical bills to a disease or illness, including heart disease (8%), cancer (6%), gastrointestinal issues (6%), and allergies or respiratory disease (5%) (2015).

$551: Difference between the average amount of medical debt owed by those in the lowest-income zip codes ($677) compared with those in the highest ($126).

63: Percentage of medical debt collection complaints to the Consumer Finance Protection Board (CFPB) that allege the debt was never owed, it was already paid or it was not verified. (The CFPB doesn’t assess the veracity of the complaints.)

180: In days, the required waiting period from the time a medical debt is sent to collections before it can be reported to a credit agency.

7: In years, the amount of time a medical debt usually remains on a credit report after it is sent to collections. (The latest credit-scoring systems don’t give medical debt as much weight as older systems did; however, many mortgage lenders still use the older systems.) 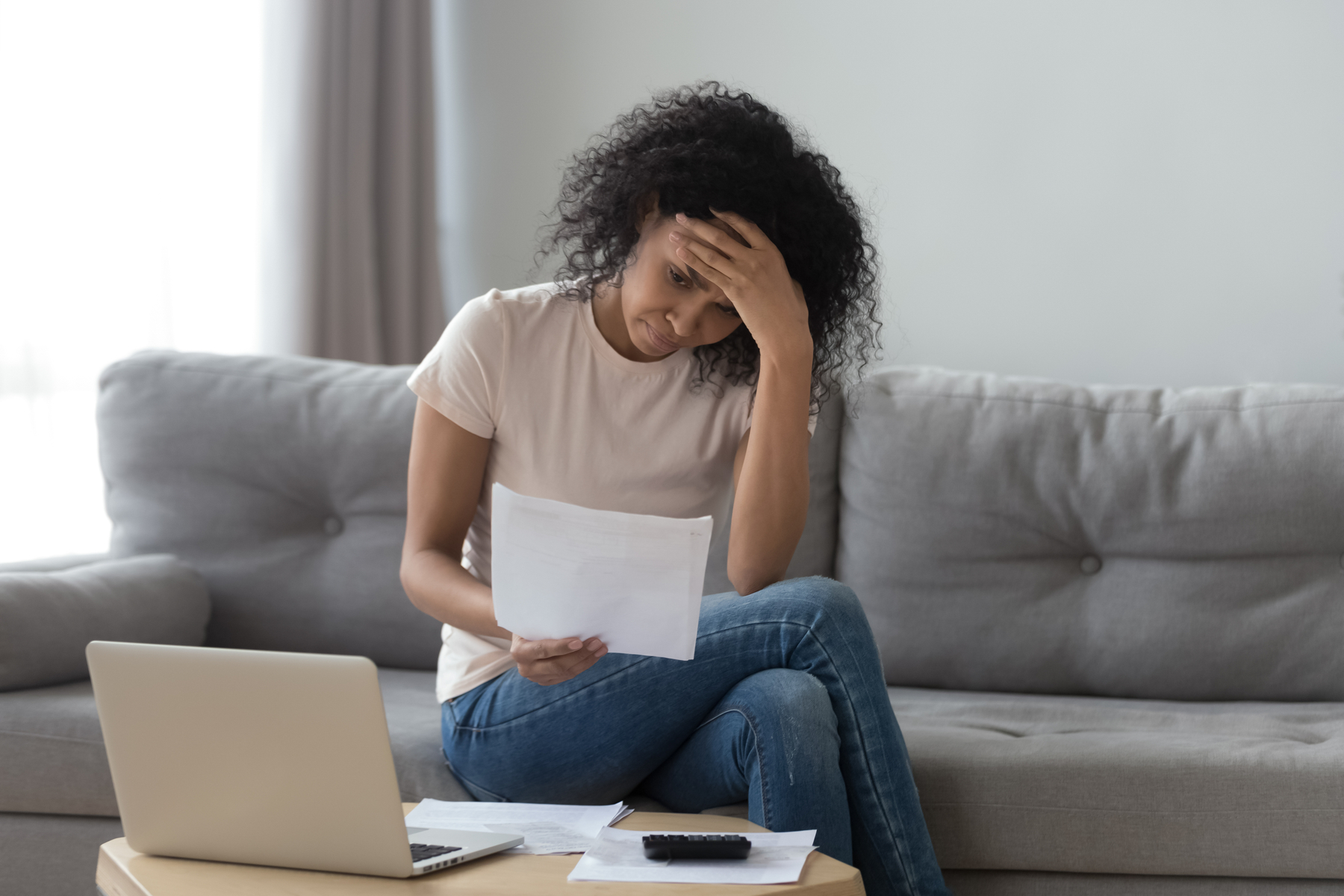 Americans Owe $140 Billion in Medical Debt. The People Who Collect It Say It’s Not Their Fault. 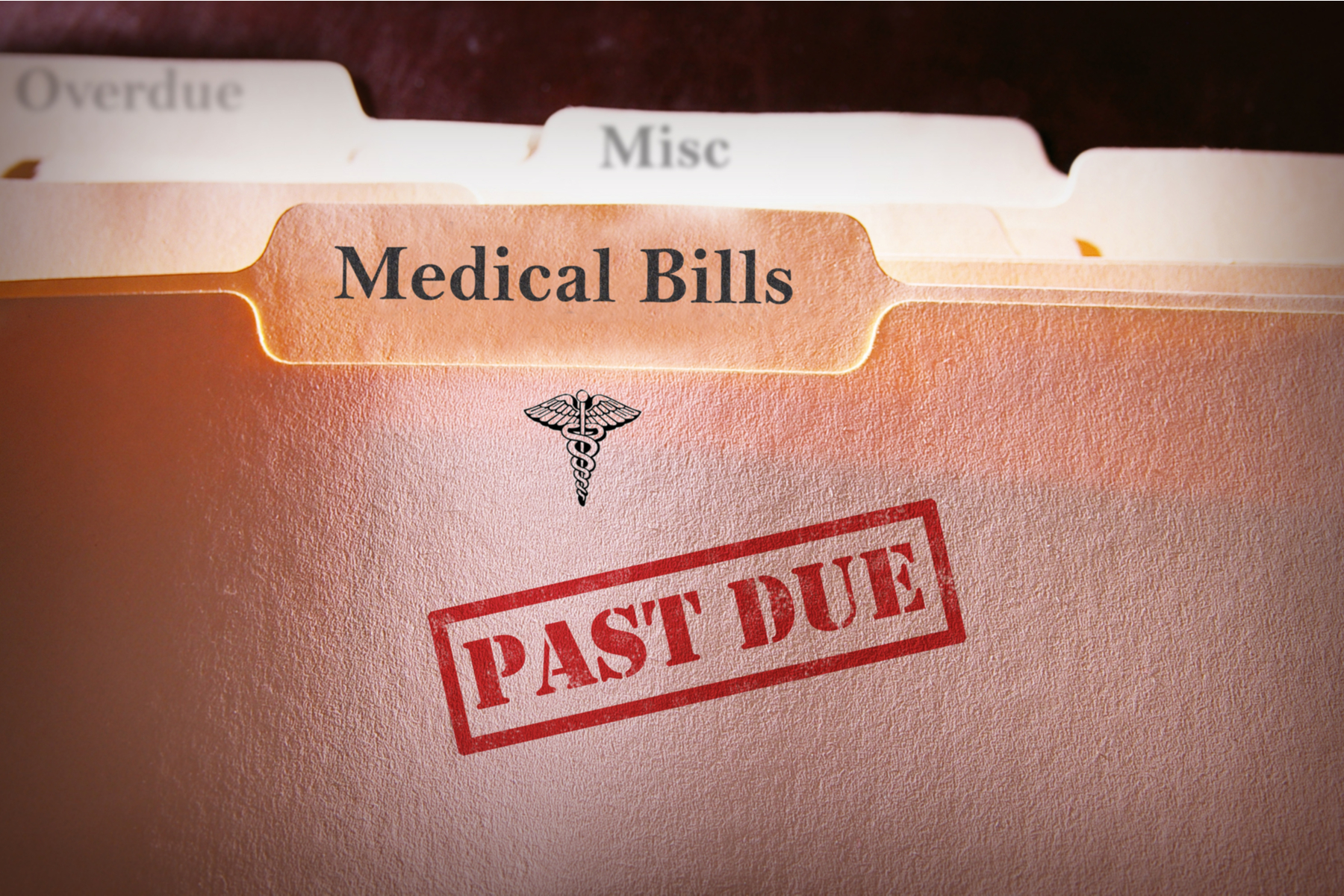 What To Do When a Medical Debt Collector Comes Calling