Is “Experimental” Just Another Way For Your Insurer to Deny Coverage? Medical Experts Wonder, Too. 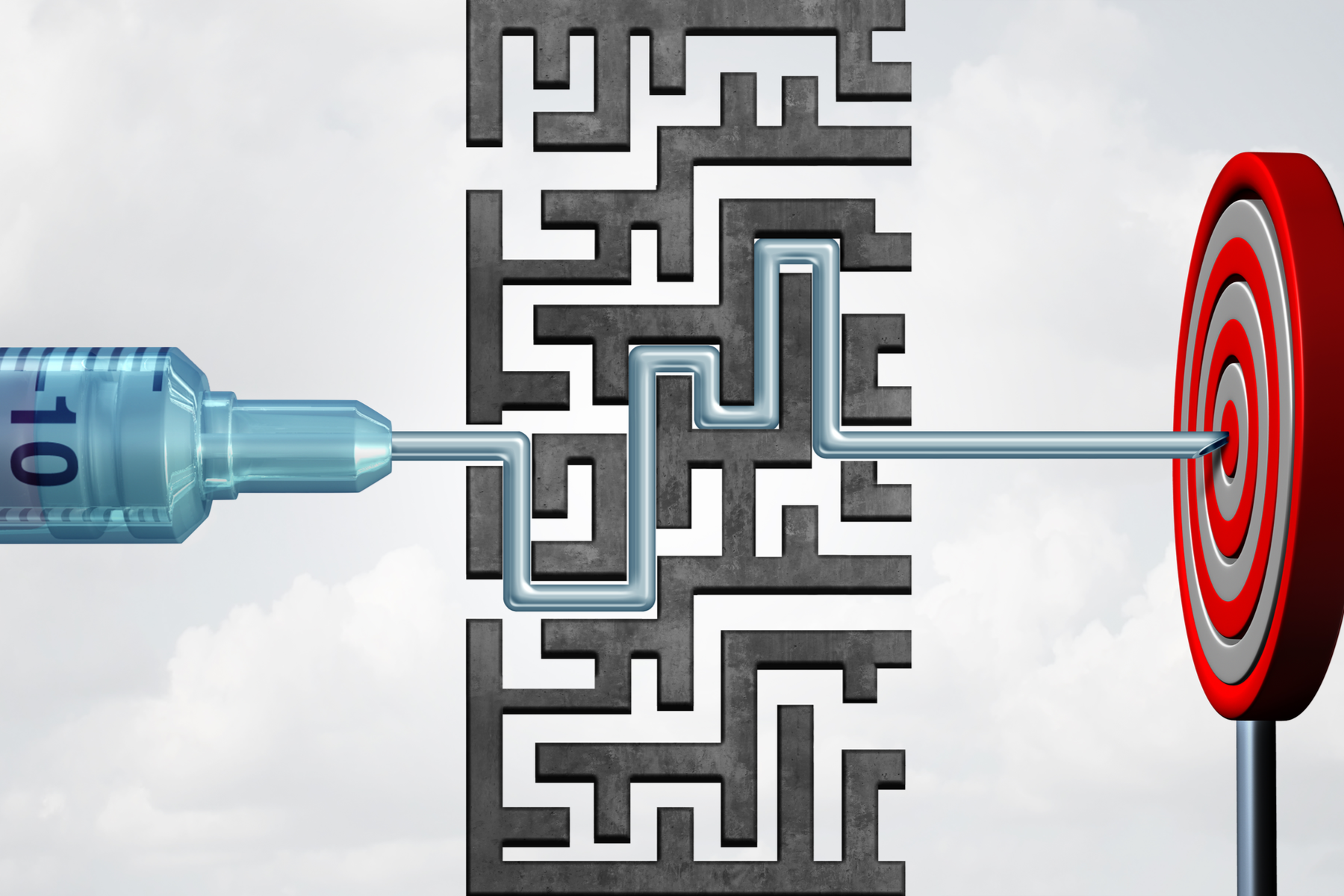 In the first two decades that Bob Wold had cluster headaches, he tried more than 70 prescription medications in an effort to find relief from recurring bouts of excruciating pain.

“It feels,” he said, “like a hot poker being stuck into your temple and putting pressure behind your eye.”

Headaches like Wold has can last 45 to 90 minutes and come on 10 times a day, every day, for weeks, even months. They tend to come in waves or “cycles.” Most patients rate cluster headache pain a 10 out of 10, worse than childbirth and gunshot wounds. Sufferers have literally gouged their eyes out to make it stop, said Wold, who founded the Illinois-based patient advocacy group ClusterBusters in 2002.

Finally, fortunately, Wold found relief with high-flow oxygen, a treatment first documented in the 1950s and systematically proven effective in 1981. But that wasn’t the end of his headaches.

Despite high-flow oxygen’s long history, the Centers for Medicare and Medicaid Services (CMS) still considers it experimental because there have been no Phase 3 clinical trials to prove what doctors and patients already know: It works. As a result, many insurers, including Medicare, won’t cover it. That means Wold, a Medicare enrollee, pays as much as $2,400 out of pocket for oxygen during a cycle of headaches, which typically lasts for three months.

The treatment Wold needs to live without acute agony is hardly the only medication insurers consider experimental when doctors do not. Even after the natural lapse time between creation and coverage, there are often continuing insurance denials that can leave medical providers mystified and patients broke.

The practice raises questions with no easy answers: How long does it take for a new drug or procedure to become the standard and deemed worthy of coverage? How much evidence is enough? What role do profits play in keeping patients from accessing the care medical professionals decide they need?

How Long is Long Enough?

In the case of high-flow oxygen, it would seem that six decades is not long enough to win routine insurance approval. Worse, it seems stuck in a Catch-22 because the type of study CMS expects may not even be possible, according to experts and advocates.

Even if it were feasible, it’s unlikely to happen. Because no one holds any patents on oxygen therapy, there is no financial incentive for a pharmaceutical company to invest in costly clinical research.

“Who’s going to pay for a randomized controlled trial on oxygen if nobody’s going to make money off of it?” said Joanna Kempner, an associate professor of sociology at Rutgers University who has studied headaches for 20 years.

“When the drugs are already generic and ‘not costly’ there is seldom a party who will sponsor a trial,” said Farzana Rahman, a registered pharmacist and executive vice president of clinical strategy and innovation at Banjo Health, a technology company that streamlines insurance prior-authorization processes.

Drugs can still make their way to patients, but only if they’re FDA approved for a specific condition. Typically, other patients can only get those drugs after specialists use them experimentally and develop confidence that they work for other conditions or patient groups.

Some 20 percent of medications prescribed in the United States are for off-label use – meaning the drugs are FDA-approved for one condition or group of patients but doctors commonly prescribe them for other conditions or populations. =

Prescribing drugs off-label is legal. That doesn’t mean insurance will cover them.

“Why would you take a patient off of something with such an aggressive disease and leave him with nothing? Insurance companies, they’re there to make money is what the bottom line is.”

Shari Baker, a manager of donor development at the March of Dimes in Iowa, credits off-label use of an expensive drug with saving her life. Diagnosed with leiomyosarcoma in 2015, Baker says she feels lucky to have gotten Keytruda, a drug that works with a patient’s immune system to fight cancer.

Originally approved in 2014 for advanced melanoma, Keytruda has since been approved for more than 20 other types of cancer—but not for Baker’s. Though her doctor wasn’t initially optimistic that it would help her, by late 2017, after several other drugs and extensive surgery failed to rid her of cancer, he felt it was worth trying.

“It was given to me as a last-ditch effort,” Baker said. “Had it not worked … this tumor would have continued to grow and it would have killed me.”

Today, Baker says her tumors have shrunk, calcified, and are almost gone—no thanks to her insurance company which refused to pay for Keytruda. Ultimately, she got the drug for free on a compassionate-use basis with the help of her oncologist.

Gail Trauco, a nurse and patient advocate in Atlanta, says she sees insurance companies deny coverage for evidence-based treatments on a daily basis. Part of her job is to help patients fight for approval when insurers claim recommended treatments aren’t indicated or standard.

Trauco says she fought for her own brother-in-law when his insurer denied continuing use of an expensive oral chemotherapy drug. Trauco eventually got the company to reinstate coverage, but the tumors grew rampantly while he was off the drug. Trauco says she believes that gap in treatment precipitated his death in 2018.

“Why would you take a patient off of something with such an aggressive disease and leave him with nothing?” she asked, before answering her own question. “Insurance companies, they’re there to make money is what the bottom line is.” ‍

Making Sense of Standard of Care

Few would dispute that insurers manage their costs by excluding coverage for new treatments that haven’t been fully studied or approved by the FDA. But when denied treatments include those approved by the FDA and in use for years, it can be harder to see the motivation as anything other than financial.

In the United States, cost isn’t supposed to be the deciding factor in what treatments become the standard of care. Rather, the standard of care evolves over time, theoretically following the evidence, according to Dr. Shawn Griffin, president and chief executive officer of URAC, an independent nonprofit agency that accredits the quality and safety programs of health plans and other healthcare organizations.

As Griffin put it, “Every standard of care was an experiment once.”

A treatment or drug moves from idea to innovation, through testing and evaluation, until the scientific community endorses it and clinicians embrace it. Medical societies and professional associations publish consensus guidelines. Only then do insurers typically agree to cover it, although, even then, sometimes still erect barriers such as prior authorizations, which require patients to get permission before treatment can begin.

Ostensibly, by restricting coverage of experimental treatments and medications, insurance companies protect patients from unproven care. When the transition from experimental to standard happens too fast and treatments aren’t fully vetted, harm can happen.

But when treatments take too long to be recognized—and paid for by insurance—patients can suffer or even die unless they can afford to pay themselves.

Still, Griffin cautions against unfettered access to care. “If every single person got every single treatment that they felt would work, it would not work for us as a nation,” he said. “So where do you draw the line?”

In reality, patients rarely get to draw those lines. Neither do doctors. Via their policies, insurance companies ultimately decide what counts as experimental and when there is enough evidence for something to become standard.

What constitutes evidence, however, isn’t always clear. Approval of new drugs requires multiple standard phases of clinical trials to prove safety and efficacy, but not every medical advance results from large-scale clinical trials.

“There is no clear definition in the world of surgery and in the world of medicine about when something is experimental [and] when something stops being experimental,” said Dr. Roberto Hernandez-Alejandro, professor of surgery and chief of the division of transplantation for hepatobiliary surgery at the University of Rochester in New York. “Very few things that we do are based on results of randomized controlled trials.”

Though RCTs are considered the gold standard in medical research, there is a continuum of increasingly credible evidence—from expert opinions and case reports to studies. Even the most novel surgical approaches are subject to institutional review and vetted by specialists before a surgeon requests insurance coverage.

That evidence isn’t always persuasive to insurers. But denying care simply because it may entail risks isn’t convincing to Kempner, the Rutgers professor. Every treatment insurers pay for carries some level of risk, she says, and once the medical community has determined something is best practice, it’s up to prescribers and manufacturers to inform patients of those risks rather than on insurers to refuse them care because of what-if or financial reasons. ‍

Deborah D. Gordon, a former health insurance executive, is author of The Health Care Consumer’s Manifesto: How to Get the Most for Your Money (Praeger, 2020).‍ 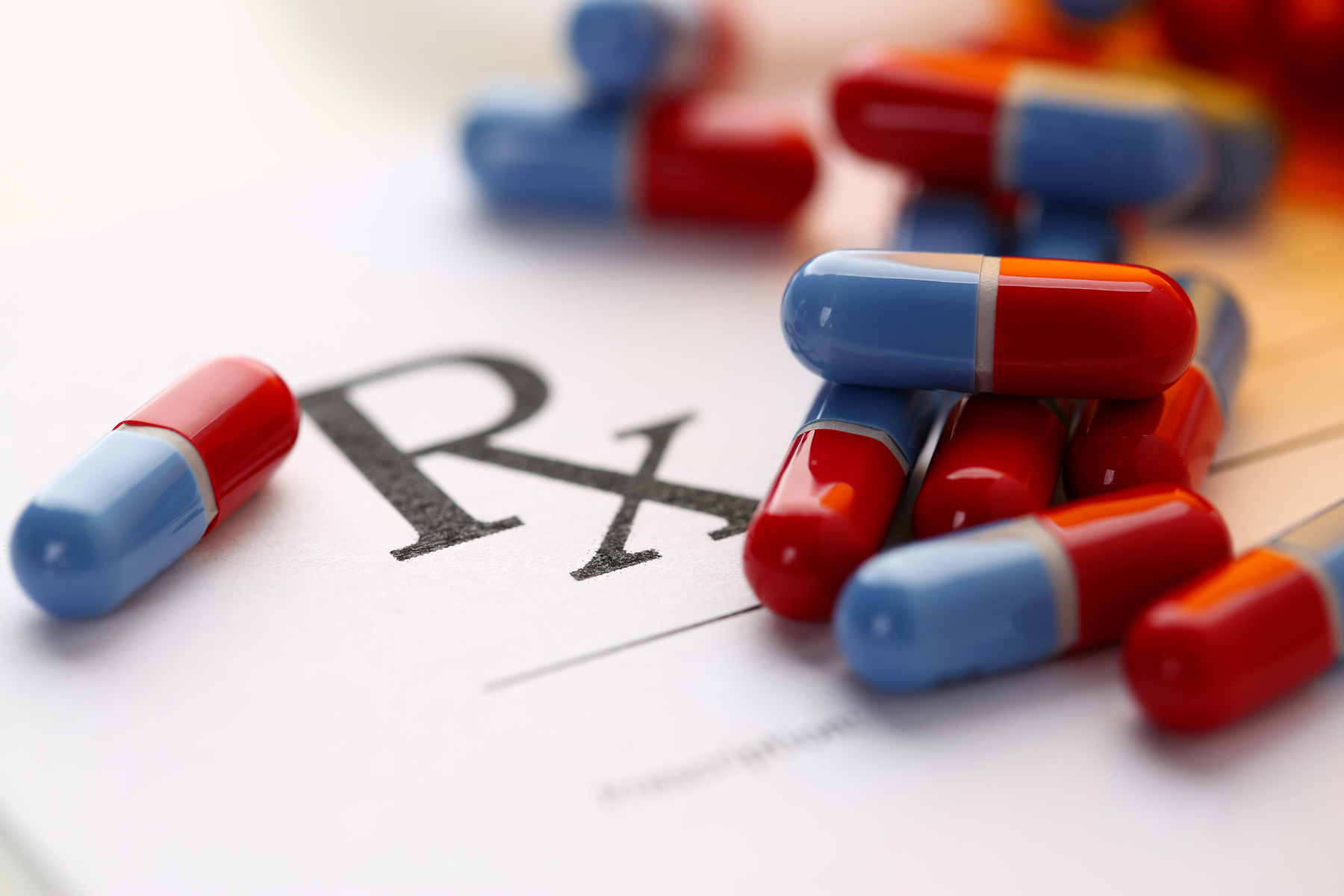 Can't Meet Your Deductible? Insurers Are Using a Loophole to Make it Even Harder 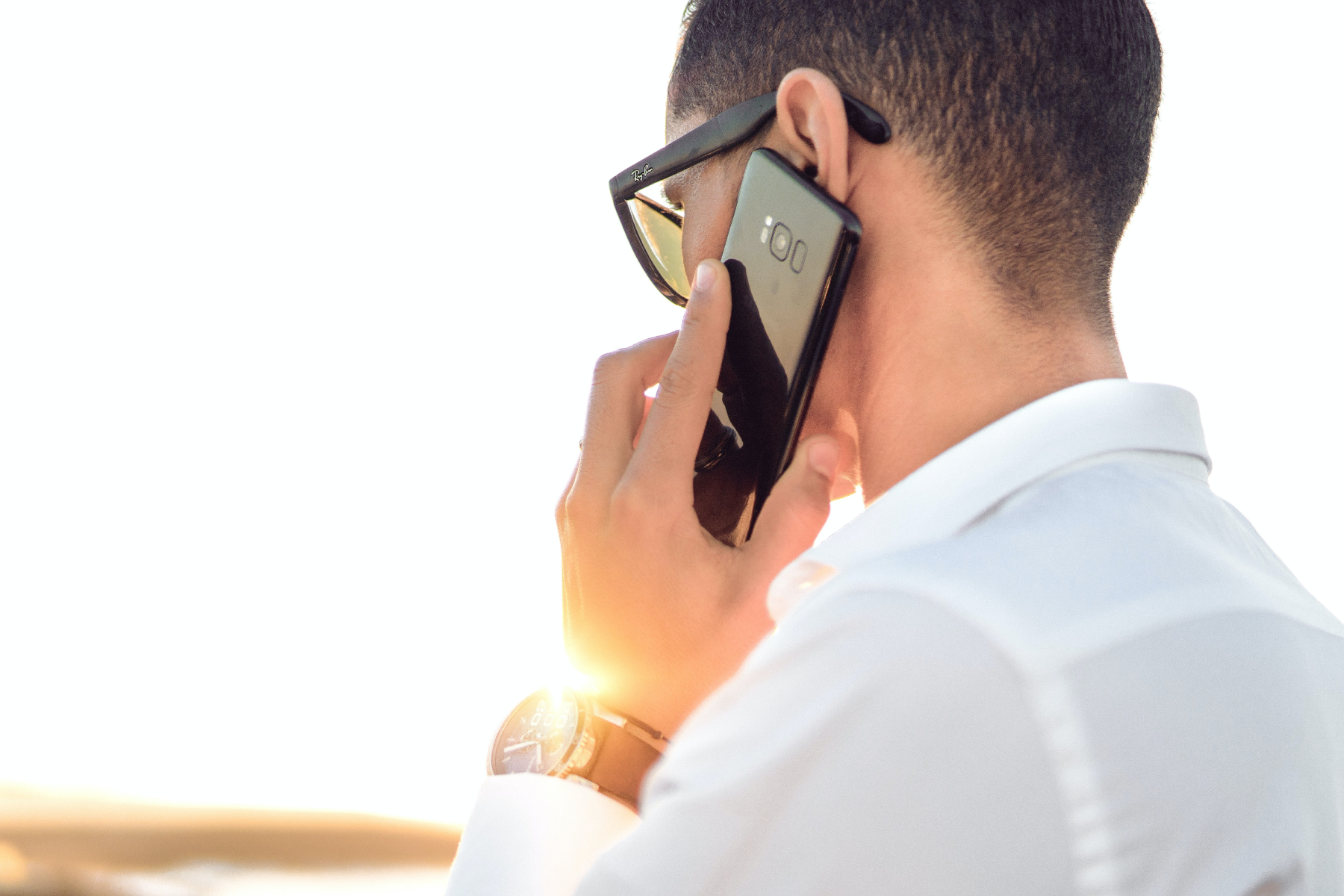 Health Insurance Issues: It's Not Always Time to Call a Lawyer, but Sometimes It Is