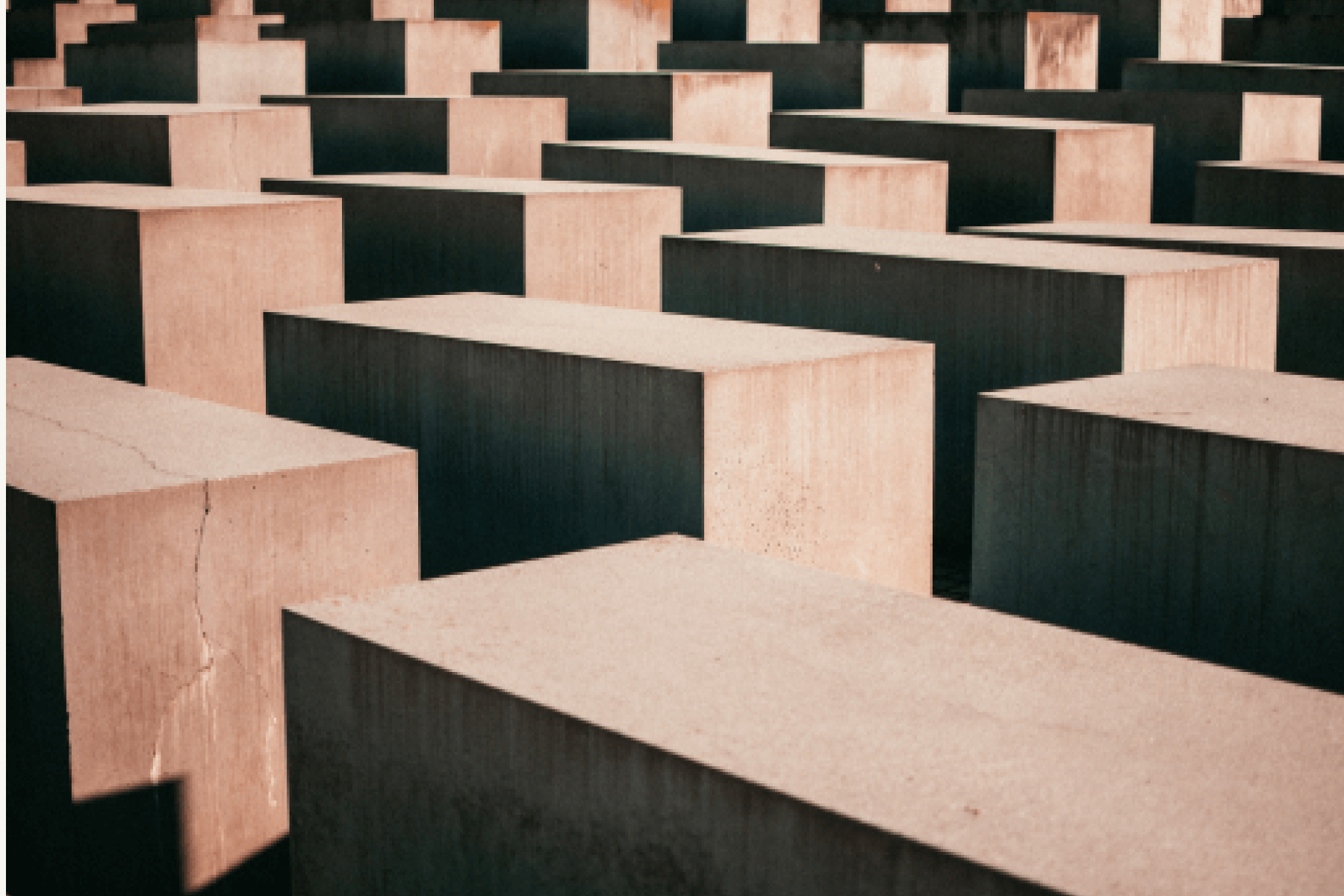 Over the past couple years, Jessica Stover figures she’s saved tens of thousands of dollars on bloodwork, X-rays and medication by not using her health insurance.

Like other patients suffering from sticker shock, Stover was thrilled to learn she could access deeply discounted treatment – and infuriated that she’d been paying so much more by going through her health plan, with its high copayments and deductible. As she put it, “I was mad, really frustrated, because here I was thousands of dollars in debt [from] medical bills. It really does piss me off.”

Stover has systemic lupus, a disease in which the immune system attacks healthy tissue and can cause organ damage. Since her diagnosis in 2018, she’s followed her rheumatologist’s recommendations for routine bloodwork and other tests. Because she has to cover everything up to her $6,700 individual deductible, Stover says she was spending several thousand dollars every six months even with insurance (and 20 percent of the bill for care after that).

But last year a nurse practitioner friend recommended using a health e-commerce company that lets people shop around for medical procedures and tests and pay one upfront rate for care offered through participating providers and hospitals. Depending on a person’s insurance and what local providers charge, the rate can be higher or lower than the one negotiated by a health plan. In Stover’s case, it was thousands of dollars lower.

On one occasion, Stover needed two chest X-rays after experiencing shortness of breath. She priced those out along with labs. She says the eight blood tests would have cost her about $5,300 and the X-rays – a front and side view – $1,080 going through insurance. Paying herself through MDsave: $281 total.

Stover says she also saves almost $100 a month on medication to manage her lupus by paying for it entirely herself. Where she used to pay about $130 for the generic hydroxychloroquine using insurance, a pharmacist clued her in that it was just $42 to purchase out of pocket.

No one is suggesting that anyone quit their health insurance, which can mean the difference between solvency and bankruptcy during a major or chronic illness. Still, Stover, like many other patients blindsided by this reality, is baffled that she’s able to save money on her own.

“This is crazy,” said Stover, who, coincidentally, is an insurance agent who sells property, casualty and life but not health insurance. "It’s actually cheaper for me to not use my insurance. But I do have insurance."

Of course, keeping your insurance card in your wallet won’t save you money every time. But with high-deductible health insurance plans on the rise, and deductibles that can vary depending on the drug, it’s more likely than you might think. The trick is to ask questions, insist on price quotes, and do the research.

For instance, in some marketplaces, large hospital systems and health provider groups have more negotiating power, and insurers pay higher rates to have them in their network. In turn, they charge more for their services.

Entire Reddit threads have been devoted to this dichotomy. One Reddit user complained that it cost $400, or nearly 10 times as much, to get bloodwork with insurance than without coverage. The user shared: “Last month went for it again and after bitching to the admitting clerk about the cost, she said. ‘You might try telling me you don’t have insurance.’ So I did. I got an 85% cut on the bill, plus another 10% off for paying on the spot. Total bill $42. Ridiculous.”

"It’s actually cheaper for me to not use my insurance. But I do have insurance."

Marah Short, a health economist at Rice University’s Baker Institute for Public Policy in Houston, says it’s a common misconception that insurers always pay a lower negotiated rate than plan subscribers would pay on their own. Often health plans do have more bargaining power, and they’re frequently able to get doctors and hospitals to provide care at a reduced rate. But that doesn’t mean you always get the best deal going through insurance.

For one thing, health providers have their own incentive to offer self-pay discounts: When you pay upfront, it’s quicker than waiting for insurance reimbursement, with far less paperwork. “You’re basically cutting out the insurance middleman,” Short said. “So you can significantly reduce your administrative cost.”

Care You Might Save on By Paying Out of Pocket

Health coverage can be a lifeline in many circumstances, such as a medical emergency, or when you need major surgery or regular care to manage a chronic condition. But according to healthcare pricing experts and patient advocates, in some cases you may spend less by putting away your insurance card. That can be true, in certain instances, for:

Ask health providers in advance about the cash price. Then, for comparison’s sake, go into your health plan’s online patient portal to see if you can access your insured rate for the same care. If you can’t, speak to a plan representative. Be persistent.

Before You Reach the Pharmacy Counter

Even if you’re not responsible for the full cost of prescription medications pre-deductible, copays can sometimes exceed the cash price, says Antonio Ciaccia, who does drug pricing research as chief strategy officer for 3 Axis Advisors, a consultancy firm.

Many pharmacies rely heavily on insurance reimbursement, and charge higher sticker prices for drugs to use as leverage with middlemen called pharmacy benefit managers (PBMs) and maximize what they recoup from insurance. “It is an unhealthy incentive that nobody likes,” Ciaccia said, “but is a reality of the system that we live in.” However, other pharmacies – like independents and discount chain drug stores – take a different approach, he says, and may slash prices to draw in more customers.

Another issue involving PBMs is something called “clawbacks.” That’s when a patient’s copay actually exceeds the pharmacy’s cost for a medication. So the pharmacy pays $5 for a drug, you pay a $10 copay, and the PBM later “claws back” the extra $5 as profit. Or you can pay yourself and save $5.

PBMs also negotiate with drug manufacturers to secure drug pricing, particularly for name brand drugs. But because there are far more generics, what insurance companies pay for them is all over the map, and the same goes for pharmacies, Ciaccia says.

One study published in JAMA Internal Medicine for example showed how generic heart medications ranged in cost from $20.19 to $256.77, depending on the pharmacy. Another report found the cost for the same Advair Diskus asthma inhaler prescription cost from $11.99 to $1,136. That’s a 3,753 percent difference.

On Contributing to Your Deductible – or Not

When you pay cash for medications or medical care, it’s important to remember that what you spend doesn’t typically count toward your deductible or out-of-pocket maximum.

However, Bill Kampine, co-founder of Healthcare Bluebook, where patients can access quality and price data to shop for better values, says he knows patients who got those outlays credited toward their deductibles by providing documentation of their in-network care and payment to their health plans. Remember to keep records and receipts.

Ultimately, experts like Kampine say, patients have a right to know what insurers pay for care and what it would cost them to pay for it themselves. Then they can best decide whether to pull out their insurance card or credit card at the doctor’s office or pharmacy counter.