How to Read Your EOB, and Why You Should 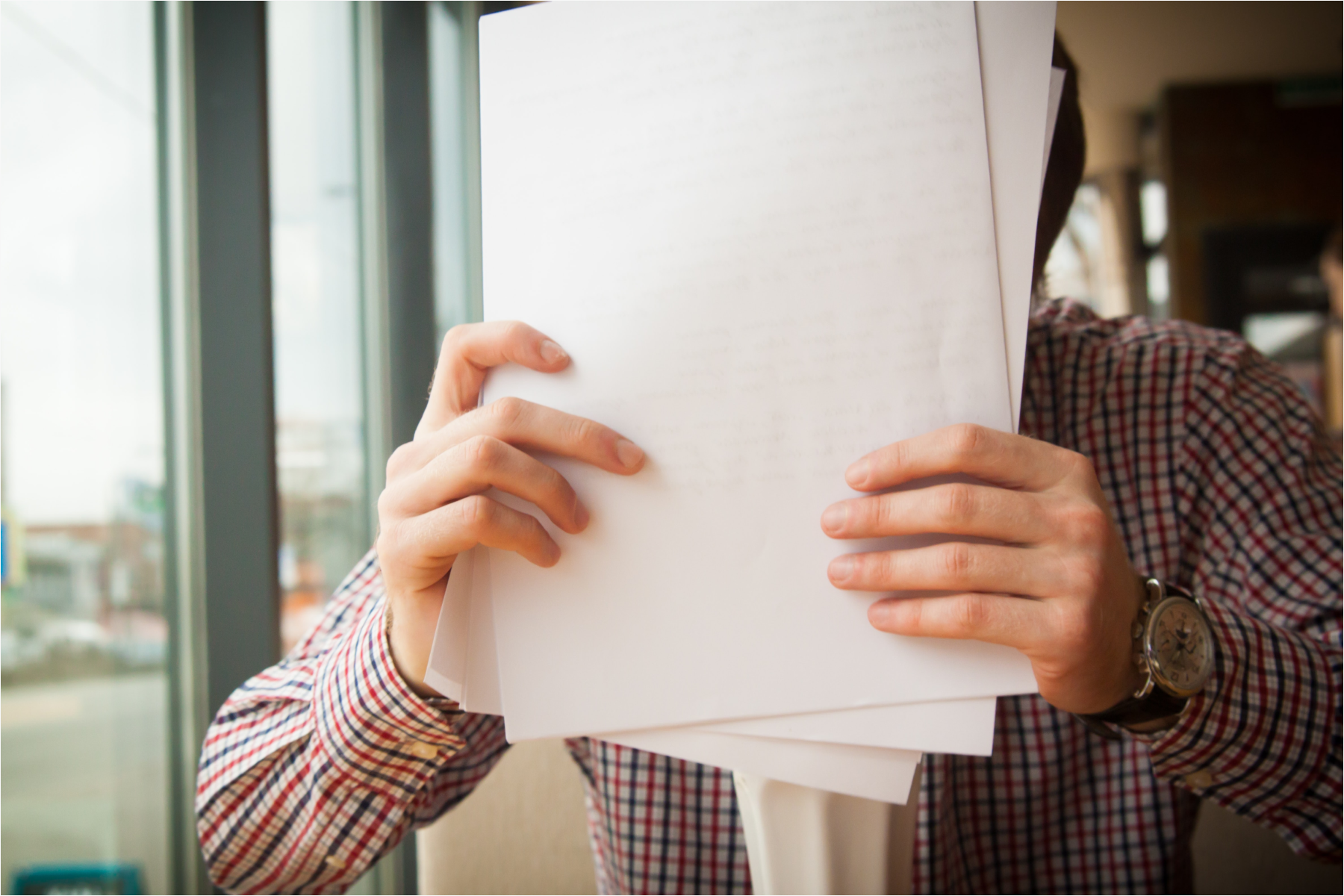 It would be easy to disregard an EOB, or explanation of benefits, since it’s “not a bill.” That’s usually spelled out at the top of the statement from your health plan, which describes what and how much your insurer will cover after you’ve received medical care.

But you shouldn’t ignore an EOB. Instead, by reviewing the statement carefully and crosschecking it for discrepancies with your actual medical bill, you might save money. First, though, you need to be able to decipher it.

Here’s what you need to know to make sense of an EOB:

First, the amount a health provider bills isn’t usually what you pay.

What you’re charged for medical care, or the “amount billed” on your EOB, can vary wildly from what both you and your insurance company will pay.

These charges are generally found in the first column of an EOB – if it reads left to right, or top row down, if cost information is laid out in rows. But a person whose insurance covers the medical services billed would rarely pay that full charge.

So if you receive a large bill from one or more medical providers, say for chronic care or a major hospitalization, drill down. “Make sure that you actually received an EOB – or multiple EOBs – first,” said Grace Cordovano, a patient advocate and founder of Enlightening Results in West Caldwell, New Jersey, “If you have not, it’s possible that the claim was not actually submitted.”

In that case, you could be billed the full amount your health provider charges, when what you should be paying is a portion of the discounted rate that your insurer contracted for.

Next, look at what your plan covers or allows.

As with other EOB jargon, the terms for this vary: It may be described as the “amount covered,” “amount allowed,” “negotiated amount” or “member rate,” for example. Whatever it’s called, this is the contracted rate that an insurance company has set for care that’s delivered by an in-network health provider – and is often much lower than what a doctor or hospital charges.

Some EOBs enumerate discounts and reductions in another column, essentially doing the math for you. That makes what you saved by having insurance and staying in network even more obvious.

By contrast, if the doctor or hospital was out of network and not under contract with your insurer, or the service isn’t covered, you could be stuck with a far higher bill.

Finally, pay attention to what you’re responsible for paying.

Your EOB will outline “patient responsibility,” or what you owe or are expected to pay your doctor or the laboratory that handled a medical test. The amount depends on what your plan allows for medical services, as well as the terms of your insurance policy.

This section will detail what you have left on your deductible, or what you must pay out of pocket before your insurance kicks in; and your responsibility based on your co-insurance, or the percentage paid by your insurance versus what you pay.

Don’t be afraid to get help to read your EOB, answer your questions or address concerns.

For involved care such as a hospitalization, if an EOB doesn’t provide enough cost detail, ask your insurer for an itemized explanation of benefits to compare with an itemized medical bill.

Flag anything that doesn’t seem in line with the care you received. Sometimes patients get charged for services that weren’t provided or for a higher level of care than was delivered. That’s why it’s important to keep updated medical records handy and even familiarize yourself with insurance terminology and CPT codes, which identify procedures and levels of care, in your EOB.

A common problem to be on the lookout for is upcoding, warned patient advocate Robert Berman, a principal at Systemedic, a medical billing and claims assistance company in New City, New York. That’s essentially when a health provider uses an inaccurate billing code – charging for a more serious diagnosis or higher level of care – to increase reimbursement.

When you can’t get an issue worked out with an insurer or a health provider, you may need to involve an independent third party, such as a patient advocate. That’s especially important to consider for expensive, intractable billing issues you can’t solve on your own.

Seek assistance, too, if you have trouble reading your EOB for any reason. Cordovano noted that most insurance companies now offer language assistance as well as accessibility assistance for people with vision or hearing loss.

Also, don’t assume you’ll get your EOB in the mail. More and more health insurance companies are providing their explanation of benefits through secure patient portals on plan websites. Berman suggested taking a few minutes, if you haven’t already, to register online. 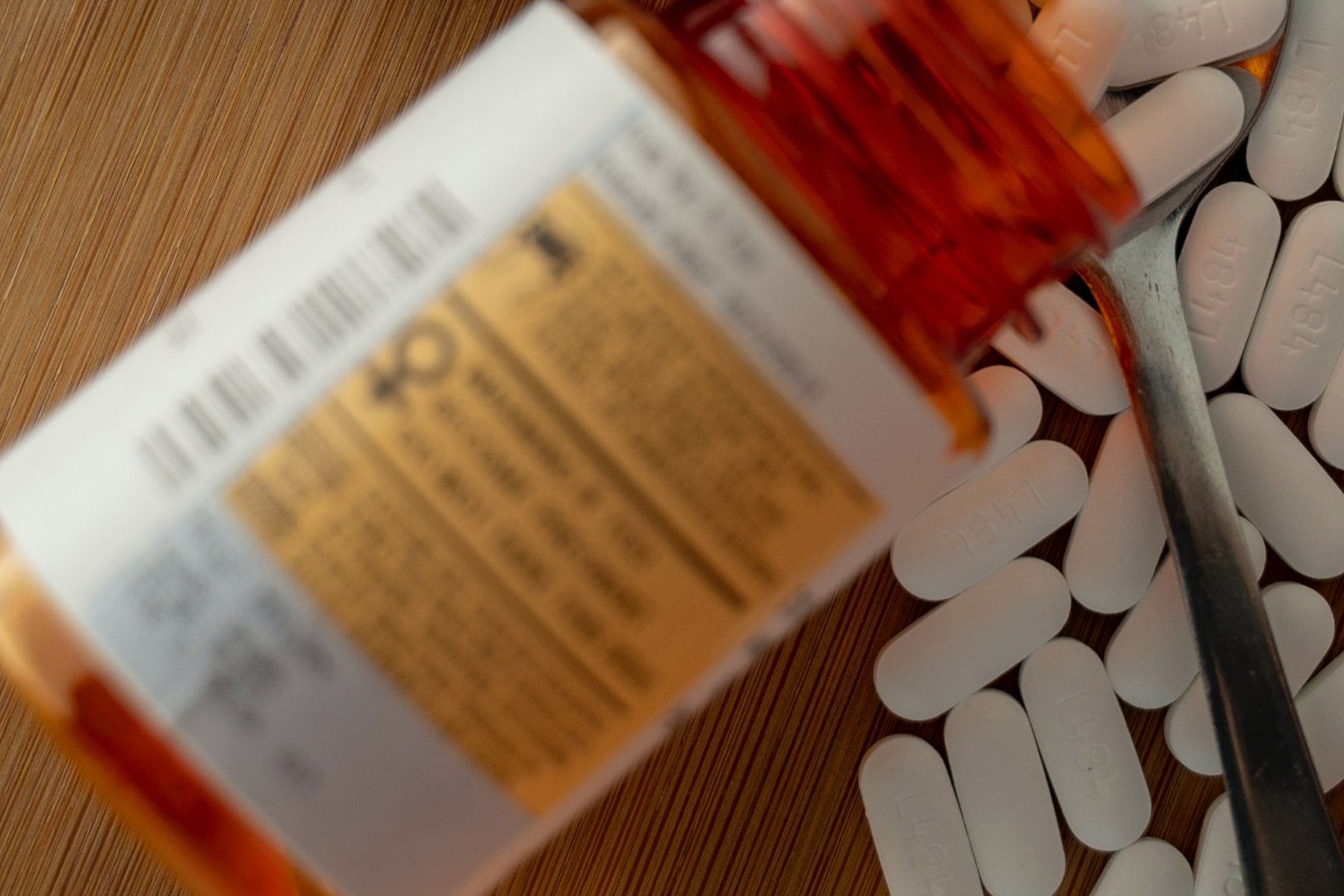