How to Find Affordable Insulin 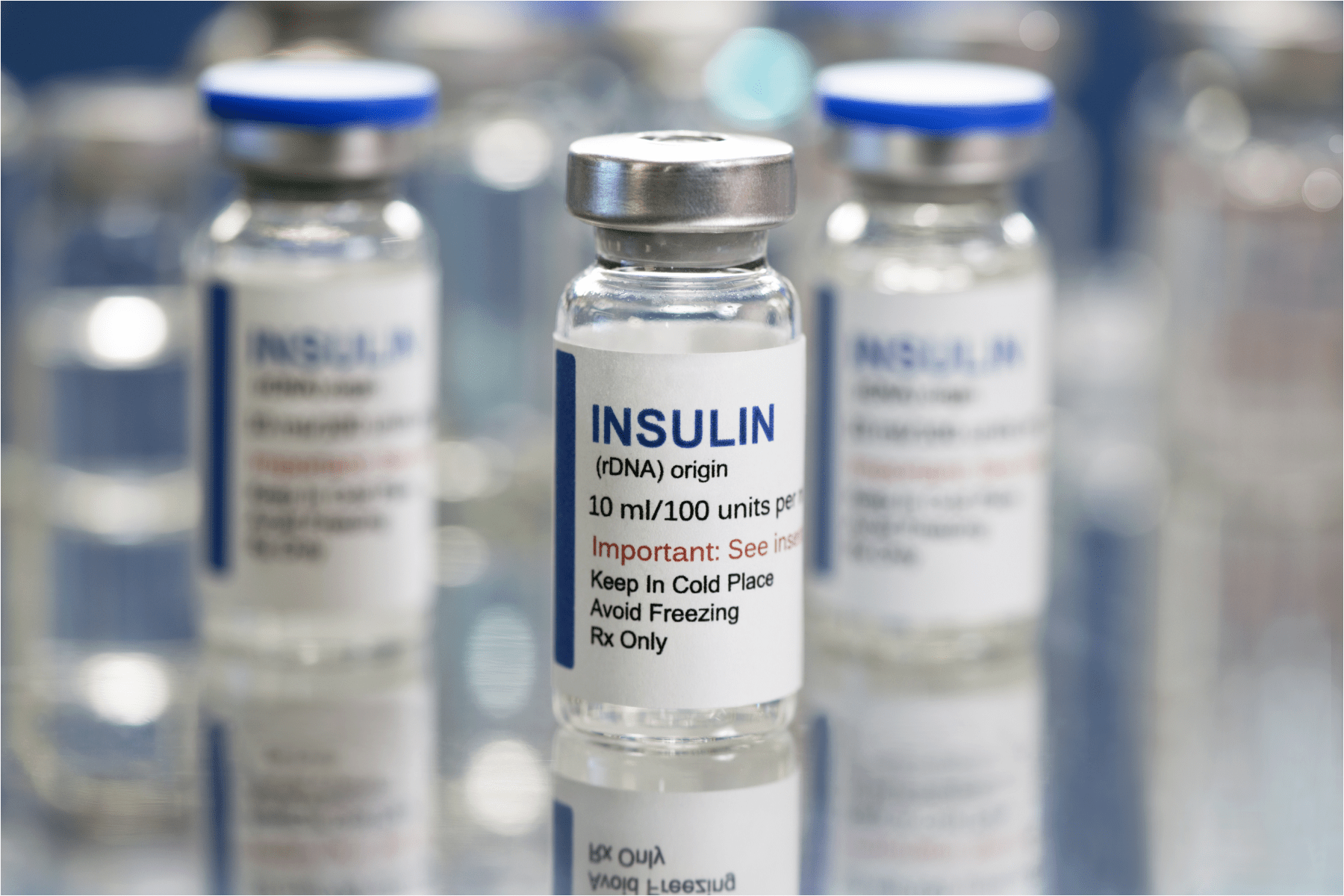 Tim and Terry Elson have been married since 1988 and remain deeply in love. Yet they are legally separated and live at different addresses.

Her husband, Tim, has Type 2 diabetes, and had been paying a few hundred dollars a month for insulin. Then he learned he could qualify for Medicaid, the government health insurance program for low-income people -- but only if he didn’t own his own home. So he now sleeps at a house that his wife owns, while she rents a place nearby.

"It’s either that or you go to the black market and take your chances,” said Tim, 60, who is disabled and had to have a leg amputated due to diabetes.

The Elsons’ story illustrates the lengths some Americans with diabetes must go to get their insulin, which is priced significantly higher here than the rest of the developed world. In recent years, people in the United States have taken to trading insulin online, riding in caravans to Canada to buy the drug for cheaper and even developing their own insulin.

“I think everyone recognizes that this is an emergency,” said Dr. Louis Philipson, an endocrinologist and director of the Kovler Diabetes Center at University of Chicago Medical Center.

Dr. Philipson noted that patients have ended up in his hospital’s emergency room after rationing insulin or stopping it altogether due to cost. But he stressed that it doesn’t have to be that way.

“The message to people who are struggling with paying for [insulin] is talk to your doctor, talk to your pharmacist, talk to the American Diabetes Association,” he said. “And people can find insulin that is at least more affordable.”

For instance, at the University of Chicago’s pharmacy, as well as many other pharmacies, patients can purchase an older yet similarly effective form of insulin for $25 a vial. But, as Dr. Philipson noted, those older insulins lack the latest and more convenient delivery systems -- like those found in insulin pens -- as well as the newer formulations that can reduce the odds of having low blood sugar.

Patients have sometimes come back to him saying they paid hundreds, or even thousands, of dollars for their prescription. The reason: the insulin they were getting wasn’t their insurance company’s “preferred” insulin. In that case, he said, a doctor can prescribe another version of the drug.

Another strategy is to find a patient assistance program or copay card from the insulin manufacturers. Eli Lilly, Novo Nordisk and Sanofi all have programs to help lower the cost of the drug for patients. Websites like GoodRx, NeedyMeds, RxAssist, FamilyWize and MedicineAssistanceTool.org have their own discount cards or help people find financial aid for their medications.

Patients with no insurance or a low income might go to a federal qualified health center, which are located across the country and serve people regardless of their ability to pay. Those community health centers sell discounted drugs through the 340B Drug Pricing Program, which allows them to purchase medications like insulin from pharmaceutical manufacturers at a steep discount.

Still, some diabetics continue to take extreme measures to obtain the life-saving medication.

Jaime, 39, has Type 1 diabetes and lives in a suburb of the Twin Cities. She says she and other Minnesotans with the disease stockpile insulin and related supplies in case anyone in the state would otherwise go without.

“Let’s say there’s somebody in Minneapolis who needs a vial of Novolog insulin. I’d say, ‘I’ve got one. I’ll meet you somewhere,’ ” said Jaime, who works in retail security and asked to use only her first name. “Usually needs like that are filled within an hour. I think that’s pretty darn amazing.”

Even though distributing insulin this way is technically illegal, Jaime stands by it. When she couldn’t afford the medication a few years back and started rationing it -- and stopped eating in order to keep her blood sugar levels low -- local diabetics gave her three boxes of free insulin pens.

The need for black market insulin in Minnesota seems to have lessened since the state passed an insulin pricing law that allows people to get an emergency month’s supply sans prescription, for $35, once a year. The measure also caps costs for qualifying patients at $50 for 90 days’ worth of the medicine. (The drug makers’ trade group, the Pharmaceutical Research and Manufacturers of America, or PhRMA, unsuccessfully sued to stop the legislation.)

Jason Hewett, a freelance copywriter in New York City with Type 1 diabetes, learned on the fly about high insulin prices when he transitioned off his parents’ insurance plan two years ago, at the age of 26. He said he went to fill his insulin at the pharmacy and was told it would cost $1,300 for a 30-day supply.

“High prices and high out-of-pocket costs put [patients with diabetes] at real risk.” But where is all that money going, and why are so many diabetics still going without insulin? Journalist Giles Bruce explores the angles of a complicated healthcare issue.

Hewett said he eventually got his insurer to cover his insulin after writing them a letter, explaining how he’d be hospitalized without his medicine, thus costing them even more money.

He now pays $35 a month for his insulin via a drug company discount card he found through the American Diabetes Association. And he can afford his insulin pump supplies thanks to a financial assistance program offered by the medical device company. Hewett says he is grateful for the help but it isn’t easy to obtain.

“They make you verify your income, sending your tax returns. You share all this information, and they don't actually tell you what the cost share will be,” he said. “Everything has a different set of hoops to jump through. I mean, it's a maze.”

While Hewett supports a single-payer health system, he suggests that people with diabetes find a local community to exchange information with about affordable insulin -- and even share insulin and supplies with in a pinch.

“I would tell them, first and foremost, they’re not alone,” he said. “I definitely have been made to feel like an idiot for not understanding this system. It’s complicated.”

Giles Bruce is a freelance journalist based in the Chicago area. 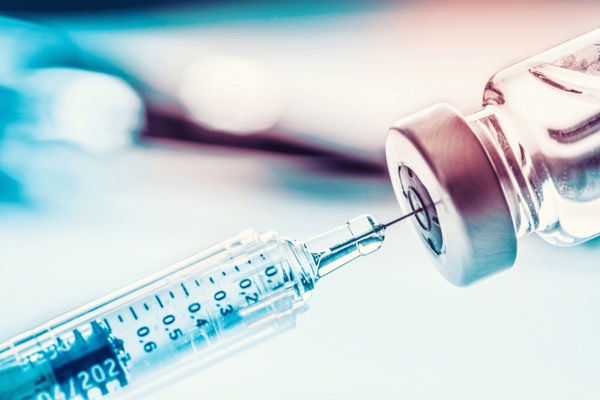