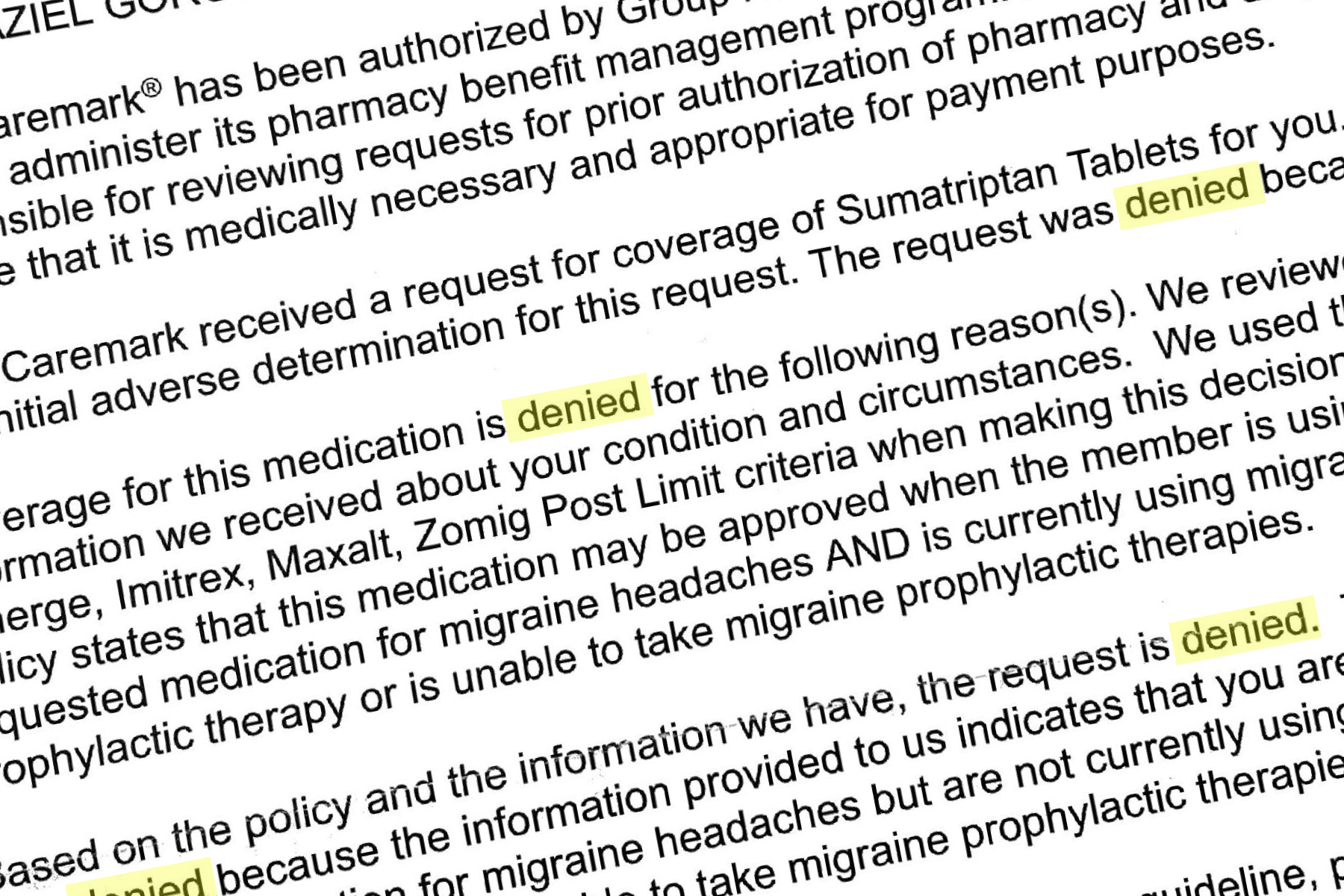 Words matter, even, especially, when you can’t understand them. When it comes to health insurance, the jargon can also cost you.

First, there’s the alphabet soup – acronyms that cause confusion. Your EOB (explanation of benefits) is not a bill. You’re MOoP, which sounds like a drunk cow, is actually just the maximum (M) – you’ll pay – out of (Oo) pocket (P) annually. The UCR – usual, customary and reasonable charges – are based on what health providers generally charge in a given area for a medical service.

This is just some of the gateway garble that numbs you to the impact of what you’re not comprehending.

“Think of it as a foreign language,” said Debby Deutsch, a patient advocate and founder of Patient Care Partners in Madison, Wis. “When you are not ‘fluent,’ insurance company reps tend to pick up on that quickly and may not be as engaged or as helpful.”

Then when one of these five dreaded words or phrases drops, you might not recognize it until it blows up your finances. Fortunately, the language of insurance can be learned. (How much time you got?)

The denial of a claim – your insurer’s way of saying it does not and will not cover this – could cost you hundreds of dollars, say for a simple test, to tens of thousands for a major surgery.

Sometimes claims are denied because they’re missing information or have medical billing errors. But patient advocates contend that insurers too frequently deny claims without cause or justification. They encourage patients to appeal every denial, so they’re not paying for an error or saddled with a bill they can beat.

From a partial hysterectomy to an emergency appendectomy, Adria Goldman Gross, founder and chief executive officer  of MedWise Insurance Advocacy in Monroe, N.Y., has seen many types of care illogically labeled “not medically necessary” by insurers.

“It means they don’t want to pay it.” said Goldman Gross, herself a former insurance industry insider. “They’re trying to make up an excuse why they shouldn’t have to pay it. I was on that other side. I used to send out the denials.”

Experts advise asking the clinician who treated you to make the case for why the care you received is, in fact, medically necessary, and provide the correct code for that care to your insurer. That includes making it clear this treatment is generally accepted by the medical community for what ails you (if that's the case).

In some cases insurers require preauthorization or prior authorization – checking in advance with them to make sure you’re covered for surgeries, certain medical services, and name-brand medications.

Even if you’re told you don’t need preauthorization, whenever possible make doubly sure that you’re covered in advance of a procedure or prescription delivery, Goldman Gross says. Ask more than one insurance representative if necessary because, as Goldman Gross bluntly put it, some reps “don’t know what the hell they’re talking about.”

If you’re in the hospital, you may assume you’re in an inpatient. But some patients are classified as being under observation, which in fact makes them outpatients, under Medicare rules or those of some private health plans. In such cases, patients are often left paying a greater share of the bill, and aren’t covered for physical or other rehabilitation that might be necessary after discharge.

The straightforward scenario is this: You need to find a new doctor in your health plan’s network. The doctor accepts a negotiated rate, and you might pay a small copay for routine visits or a percentage, called coinsurance, for care if you are sick.

But life isn’t always so simple. Many times patients get care outside their plan’s network, often without even knowing it, and are billed much more as a result. This is especially true of lab work that is done outside your doctor’s office, or anesthesia during surgery.

Goldman Gross had one client who fell through her attic, broke bones, and was taken by ambulance to the nearest hospital, where she spent more than a week. She was stuck with a $101,000 bill because she unknowingly received out-of-network care, which no one from billing informed her of in advance or during her hospital stay.

But North Carolina, where Goldman Gross’s client lives, is one of 33 states, according to The Commonwealth Fund, that have enacted laws to protect patients from what’s called balance billing. That’s where a health provider or organization not under contract with insurance, charges the plan more than it generally pays and then bills the patient for the difference. States from California to Illinois to New York, also have laws on the books aimed at protecting patients from balance billing.

The need for state-by-state protections will end on Jan. 1, 2022, when a federal law called the No Surprises Act takes effect. Passed in 2020, it will prohibit balance billing for emergency care and greatly limit the practice for non-emergency care as well.

Fighting Back: Easy to Understand, Harder to Do

Although it pays to understand insurance speak, you don’t have to be a jargon junkie to fight back when your insurer won’t pay for a claim you think should be covered.

It’s always important to understand what your plan covers, says Gayle Byck, founder and principal advocate at InTune Health Advocates in Deerfield, Ill., a suburb of Chicago. If you’re going to appeal, it’s critical to know the reason for the denial or non-coverage, she adds. Bring receipts.

Ask your health provider or medical billing office to double check that  the service or procedure was properly billed. Ask for codes used to identify the care you received. Then ask that they confirm with your insurance that it was medically necessary. You can also show that you or your doctor got “prior authorization” – i.e. the greenlight in advance that your procedure was covered.

Using your own words and all the information you’ve gathered, you can write a letter of appeal to your insurance company. Less than 1 percent of claim denials are appealed. But 40 percent of appeals for Medicare claims were successful, according to the Centers for Medicare and Medicaid Services. While that number varies for private insurance, patient advocates say it’s frequently worth it for patients to fight any coverage decision that seems unjust. what seem to be unjust coverage decisions.

When an insurer isn’t cooperative or you feel your health plan isn’t treating you fairly, you can also file a complaint with your state insurance commissioner. For some intractable disputes, you might want to contact one of the many patient advocacy groups experienced in dealing with medical billing issues and insurance companies.

With a good argument that’s based on facts, not emotions, and by sticking with the appeals process, Byck says, you can prevail. “Don’t give up,” she said. “Insurance companies are counting on  you to be overwhelmed and frustrated.” By learning the jargon, you can better understand and dispute claim denials in plain English.

Michael Schroeder is a freelance health writer and editor based in Indiana. 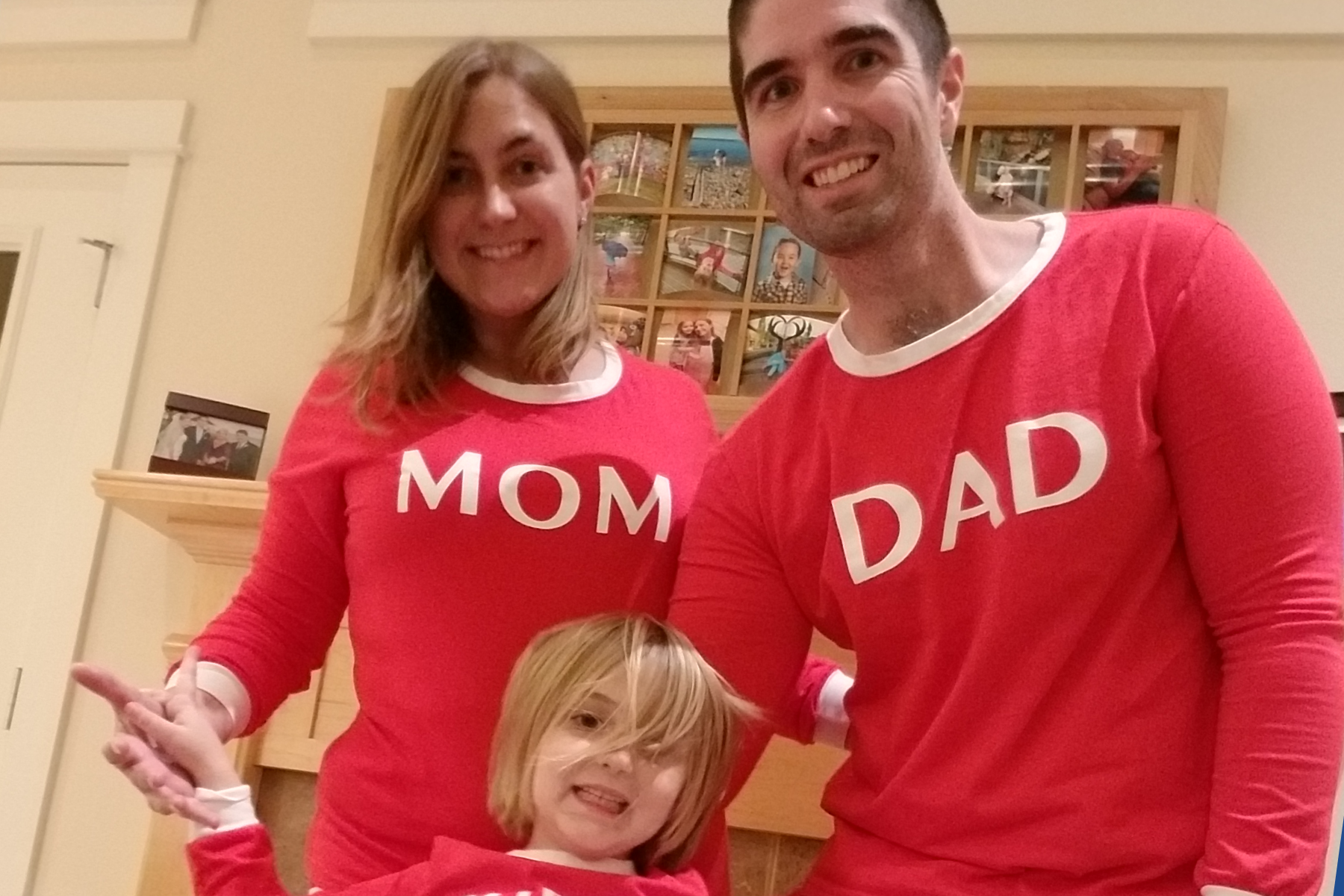 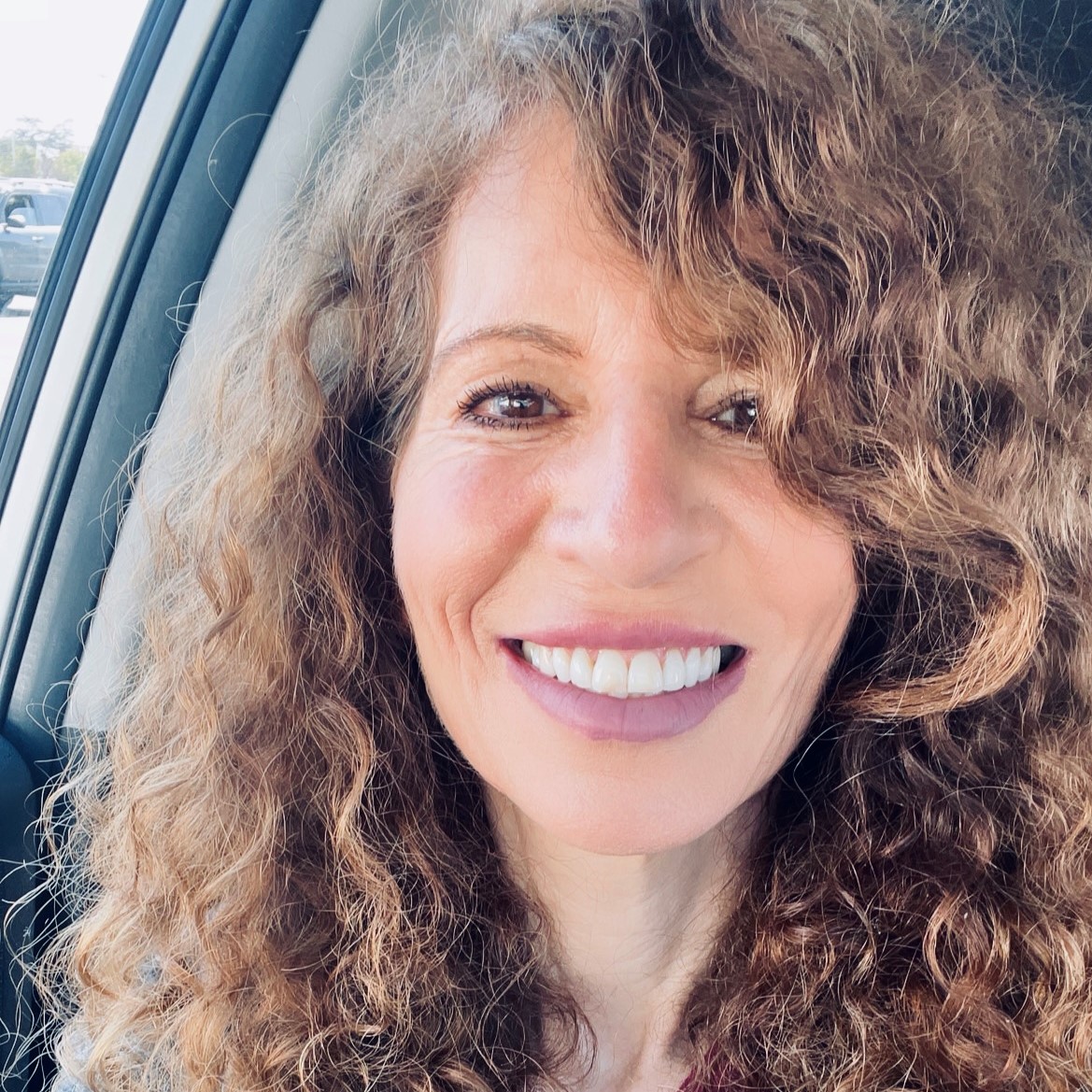