Talking about money is harder for most Americans than discussing marital strife,religion, or politics—which is saying a lot in today’s hyper divisive political environment. Most people are only slightly more comfortable discussing money than a criminal record or their sex life. Add in health issues, and it can seem next to impossible.

Talking about money is especially tough when you’re naked beneath a paper gown, legs dangling off a cold steel exam table, or reeling from a new diagnosis.

But these conversations matter.

Americans spend about $1 trillion out of pocket each year on healthcare and health coverage, according to government reports. That’s a lot of money to spend without serious discussion with your doctor, dentist, insurance plan, or pharmacist.

Joanne Cleaver has gotten over her discomfort — mostly. At 62, the career consultant and author has had plenty of healthcare encounters, and many opportunities to discuss healthcare costs.

In 2008, an oral surgeon used the wrong-sized screw during a procedure and perforated her sinus. She finally got repair surgery four years later, after figuring out what was causing her sinus infections, headaches, and a severe gag reflex.

In preparing for that surgery, she asked a lot of questions about hidden costs. She had read a spurt of news stories about surprise charges from anesthesiologists and other specialists who tend to work under a patient’s radar. Those stories tipped Cleaver off to start asking.

“I really drilled them on that,” she said. “To me, that’s a basic consumer question: What am I buying? Am I buying a Chevy or am I buying a BMW, and are you going to load up this BMW with stuff that I don’t even want or ask for?”

In other words, Cleaver wanted to avoid paying for the equivalent of leather seats because they had already been installed when, given a choice, she would have opted for cheaper vinyl ones.

The surgeon’s billing staff responded well to her questions; she felt respected and informed. Cleaver now routinely asks about costs, whether they are necessary and if there are less expensive alternatives.

Her new habit paid off again recently when Cleaver asked her current dentist about the cost of an implant. Facing a $4,000 procedure she’d have to pay for out of pocket, Cleaver thought, “I’m going to screw up my courage and just ask.”

The dental office knocked $500 off her bill: “Pretty good just for asking, right?”

That silence has consequences. One survey, for instance, found that 20 percent of patients avoid getting care when they have questions about costs or are worried whether they can afford treatment.

“As long as people are afraid of incurring a bill or a cost, they will continue to run away from the healthcare system,” said Dr. Lisa Fitzpatrick, an infectious disease specialist and founder of Grapevine Health. “They’re making calculations about whether or not they can afford to take care of themselves. This is why people ration their medications.”

These financial fears are well founded. An estimated 137.5 million American adults experience some form of financial hardship because of healthcare — medical debt or skipping treatment altogether, for instance. In 2019, one-third of American adults or their family members put off medical care because they couldn’t afford it.

The more consumers have to pay out of pocket, the more likely they are to avoid services such as lab tests, prescriptions, hospitalizations, and cancer treatment.

Yet openly discussing costs can turn up less expensive, even affordable, alternatives. When consumers get clear cost and quality information or have the opportunity to compare prices, they tend to save money. So talking becomes key to avoiding the cycle of high prices and avoiding healthcare.

If These Conversations Are So Important, Why Aren’t We Having Them?

With its own lingo and jargon and medical codes, the system is stacked against consumers. As a result, many don’t even know where to begin when it comes to talking about healthcare costs. They avoid the discussion altogether because it’s too confusing.

“You feel like you’re driving through fog,” Cleaver said.

For their part, doctors themselves don’t always want to discuss costs, in part because they often have no idea what the actual costs are.

“I’ve seen more doctors want to have the conversation, but I’ve also seen more doctors realize that they can’t, because they just don’t have the information,” said Dr. Benson Hsu, an associate professor of pediatrics at the University of South Dakota Sanford School of Medicine who also has his MBA.

Healthcare prices vary based on what services are provided and where. The same service can cost one price in a doctor’s office, another in a hospital; what the consumer pays is often different in each situation. Patients might also pay more or less depending on their own health insurance and whether they’ve met any deductibles.

Beyond the complexity, some doctors are just as uncomfortable talking about costs as anyone else. That can be doubly true when the discussion is with a patient who requires essential care that is unaffordable and there is nothing the doctor can do about it. That feeling of helplessness on both sides doesn’t help spur honest conversation about the expenses involved in medical care.

“The idea of not talking about costs is because the counterbalance to that is life,” said Hsu, who works in the pediatric intensive care unit (ICU). “To assign a dollar amount to life is not a discussion that most providers — especially in the ICU, emergency, or even surgical settings — want to have.”

Avoidance cuts both ways. The father of one of Hsu’s patients recently let slip his concern that the hospital bills were piling up. The child’s mother quickly corrected him: “But it’s what we want.” Hsu said he felt she didn’t want him to think they would shortchange their child’s care because of money.

As more of the cost of healthcare falls to consumers, both doctors and patients may be forced to overcome their aversion to discussing the price tags involved.

Dr. Ed Rubinchik, a New York City-based ophthalmologist, said he always talks about the cost of medications and treatments with his patients. If he sees that one hasn’t refilled a prescription, he brings it up with concern rather than judgment.

“More and more, the cost is the primary factor in deciding on the course of treatment,” Rubinchik said. Patients used to ask for the ‘best.’ Now they ask for the ‘cheapest.’ ”

Even as these conversations become more mainstream, they won’t necessarily become more comfortable. And doctors and patients may be on the same page in their discomfort.

As Cleaver, the patient who now asks about prices, put it: “They didn’t get into medicine to deal with spreadsheets, they got into it because they want to give care. So you are in agreement already with your medical provider that the money part is a pain.” 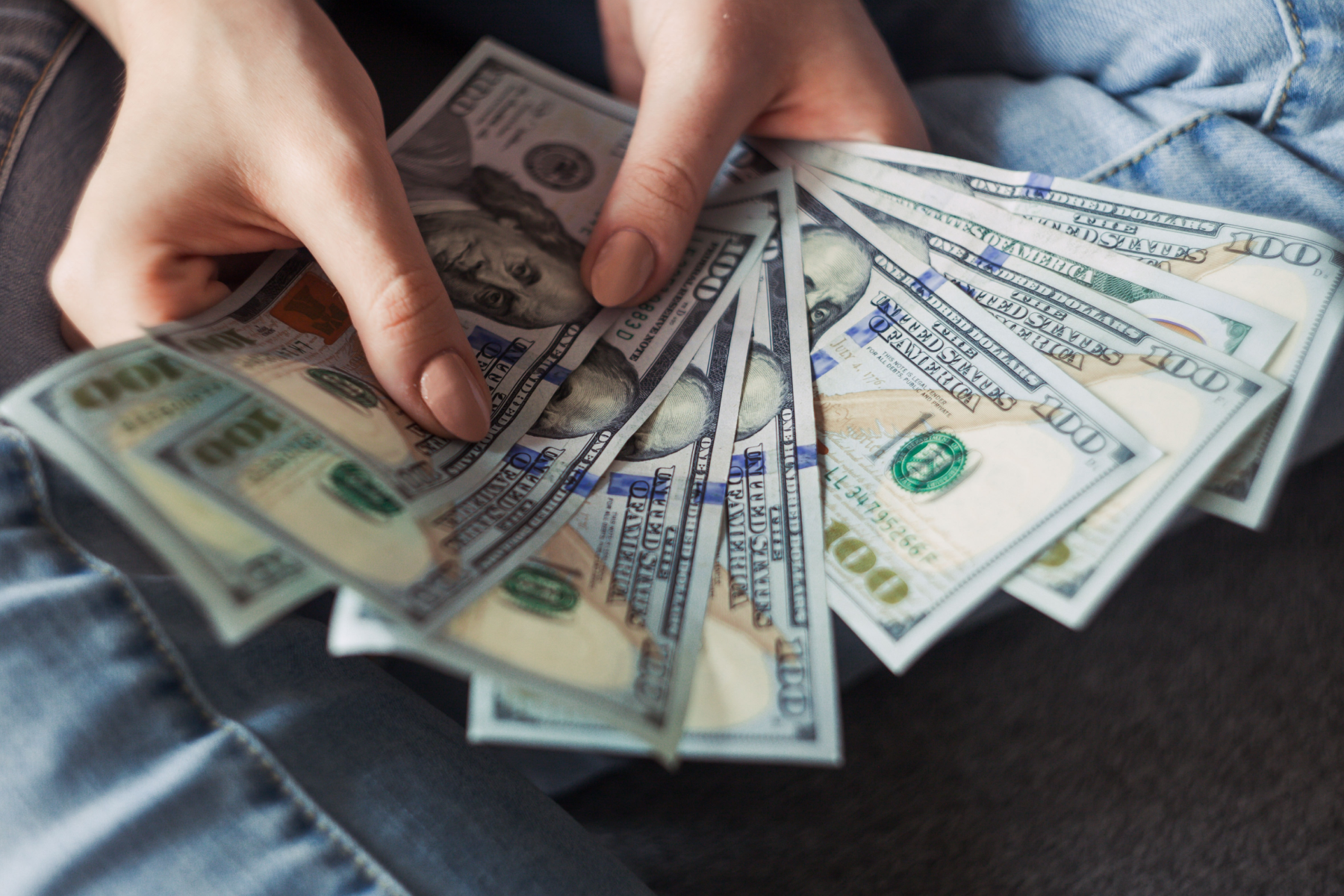 Tips for Consumers on Talking Money with Their Doctors 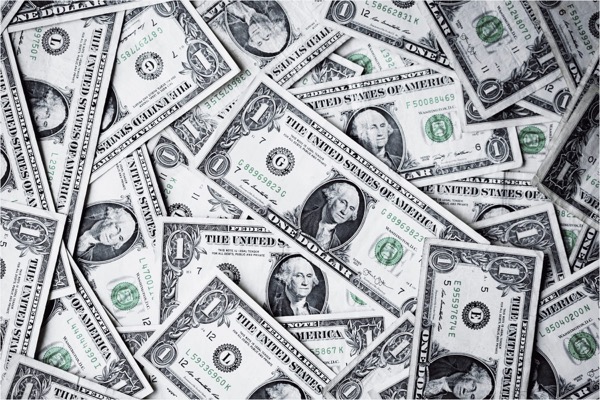 Tips for Doctors and Healthcare Providers on Talking Money with Patients